Pak-Afghan agreement on relocation of Taliban office from Doha 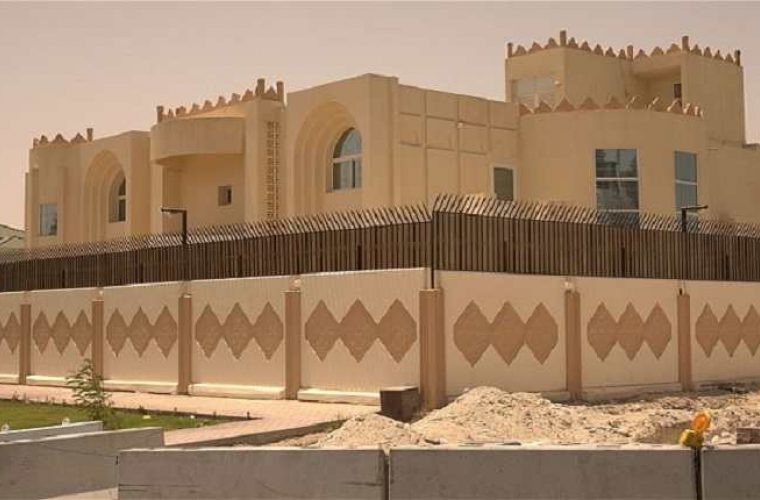 Sartaj Aziz, Advisor to Pakistani Prime Minister on National Security and Foreign Affairs said that Afghanistan and Pakistan have agreed to relocate the Taliban’s political office from Doha, Qatar. “However, we hope that the good work done would not go wasted and the Qatar process would help peace talks irrespective of the fact of the location of peace talks,” he said. This was for the first time any official version came after President Hamid Karzai’s last week visit to Islamabad. Aziz said Pakistan did not support any specific ethnic group in Afghanistan. “Islamabad will not support a single group in Afghanistan, but instead, we want the participation of all groups to form a stable Afghanistan.” He said peace and stability in Afghanistan was vital for peace in Pakistan. “The government of Pakistan has a new plan to get the country out of the economic crises, but this is only possible when Afghanistan is stable, when trade opportunities are possible and when transit routes are available. The government of Pakistan has noticed this issue and for the sake of their own economic gain, they are willing to help Afghanistan in starting peace talks,” said Mohammad Ismail Qasimyar, the Spokesman for the Afghanistan High Peace Council. Political and security experts of Afghanistan also doubt Pakistan’s intentions. “Pakistan is trying to take the lead during peace talks between the government of Afghanistan and the Taliban, and Pakistan has firm relations with Saudi Arabia, which is why Pakistan wants the Taliban’s new office there. Yet, it is not clear whether the civilian government of Pakistan has the support of its military intelligence for these aims. If not, the Pakistani government’s efforts in the peace process will have no significant results,” said Mir Ahmad Joyenda, an Afghan political expert. Afghanistan’s requests for mutual efforts for making compromise with Taliban were not answered by the Pakistan government for several times. However for whatever reason, the new government of Narwaz Sharif has assured a new start. Source:Qatar Chronicle