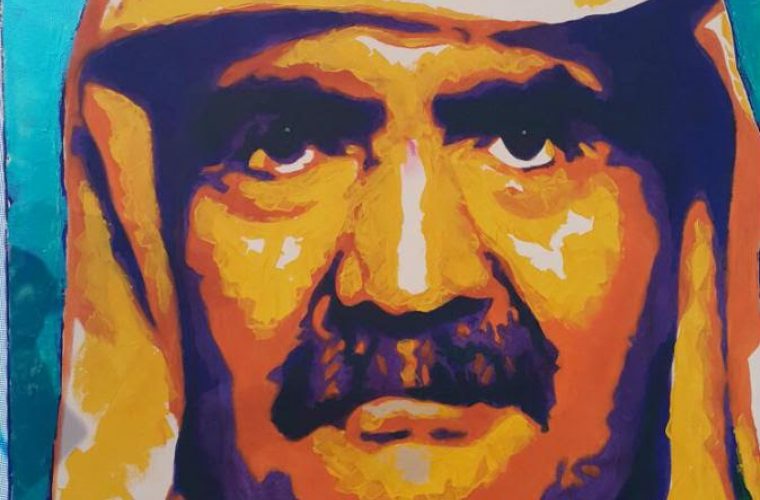 The artwork was exhibited on the sidelines of the inauguration of Tarteeb company.

“The artwork of the Prince Shaikh Hamad bin Khalifa is priceless,” said Said Al-Merri who bought the oil painting.

He said that he decided to enter the auction with an aim to buy the artwork at whatever cost, reported local Arabic daily Al-Sharq. (source)