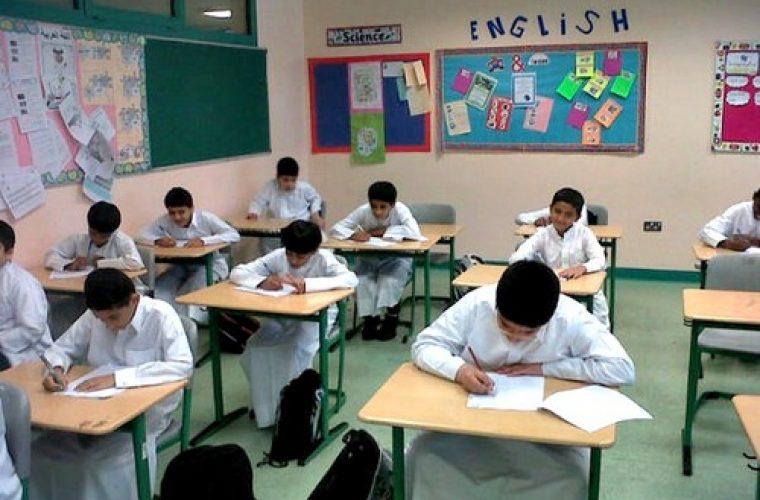 The Supreme Education Council (SEC) yesterday said in a press release that it is making efforts, in association with Ashghal, to provide buildings for new schools for the new academic year. The efforts include finishing ongoing construction works and maintenance work in old schools.

In its educational project report, issued in June 2013, Ashghal had mentioned it was going to hand over 13 new buildings before September which will be used for the current academic year. Beside 22 new schools are going to be handed over between October 2014 and May 2015 and three schools will be handed over in September 2015.

The council and Ashghal will sign contract next month for construction of 17 new school buildings which will be handed over in February 2016.

Regarding new kindergartens (KGs), the council is going to receive six new buildings that will be ready from next month. In addition, the council will get nine KG buildings between September 2014 and December 2014. Another two buildings for KGs in Al Shamal area will be handed over in May 2015.

The council and the public work authority will next month sign a contract for six new KGs which will be handed over in October 2015.

They are working on new designs for construction of new KGs and schools. The designs are expected to be finalised by January 2015. “Currently we are preparing to invite bids for school maintenances which included Air Conditioning, fire safety, laboratories, electricity equipment and other necessary installations,” said Nasir Al Maliki Director of Joint Service Department.

He added that the council has already completed maintenance work the outside the schools which include water leakages, work in parking areas. The council is giving priority to schools which are in urgent need of construction work.