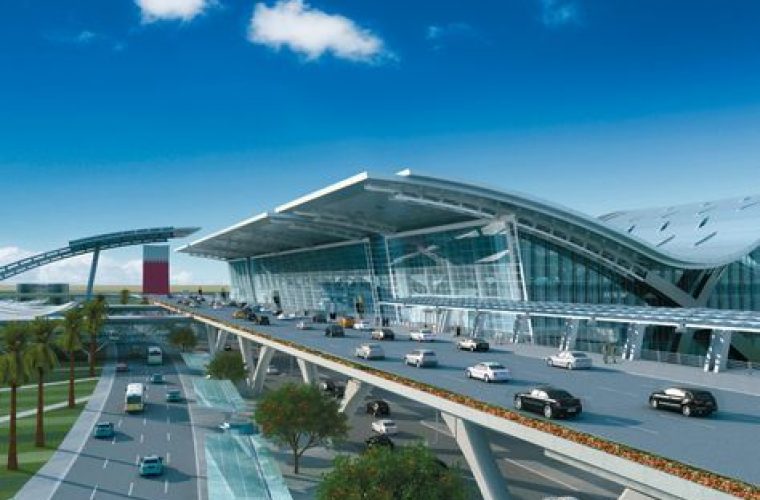 Over 700 new jobs are expected to be announced to cater to customs services at Hamad International Airport (HIA), including for the new cargo terminal, said a senior official in charge of the Customs Department at the new Air Cargo Terminal, Al Sharq website reported yesterday. “We have increased our staff by 50 percent to over 700 employees. However, the administration is seeking to raise the number of staff for Cargo Village and the passenger terminal at HIA to 400 and 1,000, respectively. This means over 700 new jobs are to be announced,” Khalid Hamad Al Kaabi, Acting Director at the department, said. However, he did not provide details about the time-frame and positions. He said the administration is striving for building capacity by enhancing efficiency of existing staff by providing them with training and skill development programmes. He said new recruits will be required to pass through rigorous training and courses, including on-the-job training in administration, customs, police and other institutions to gain practical experience. http://thepeninsulaqatar.com/news/qatar/263253/over-700-new-customs-jobs