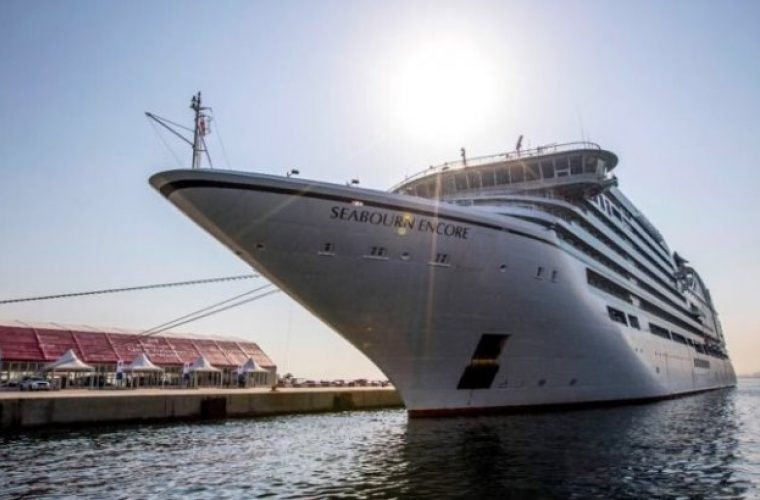 Qatar is fast emerging as the favourite tourist destination for cruise passengers. More than 66,200 cruise passengers came to Qatar during the first six months of current year, according to figures released yesterday by Mwani Qatar.

The data further added that close to 2,500 ships called at Hamad Port, Doha Port and Al Ruwais Port during January to June this year. These ships handled 647,234 Twenty-Foot Equivalent Units (TEUs) containers and 665,555 tonnes of general cargo. A total of 33,404 vehicles and 636,008 heads of livestock were handled by these ports. The vessels carried 177,157 tonnes of building material which was need for various infrastructure related works in the country.

The trend of rising number of cruise tourists coming to Qatar shows that the more travellers will be coming this year compare to previous years. Around 4,000 cruise travellers arrived in Qatar last year while around 35,000 such travellers arrived in the country in 2016. In the previous cruise season, which ended in April this year, a total of 65,675 visitors arrived on Qatar’s shores. The visitors were on board 22 cruise ships, 14 of which were mega-ships.

Arrival of mega ships in Qatari waters has played an important role in increasing the number of cruise passengers. A mega ship carries between 2,500 and 6,000 passengers, more than triple the capacity of a standard cruise ship.