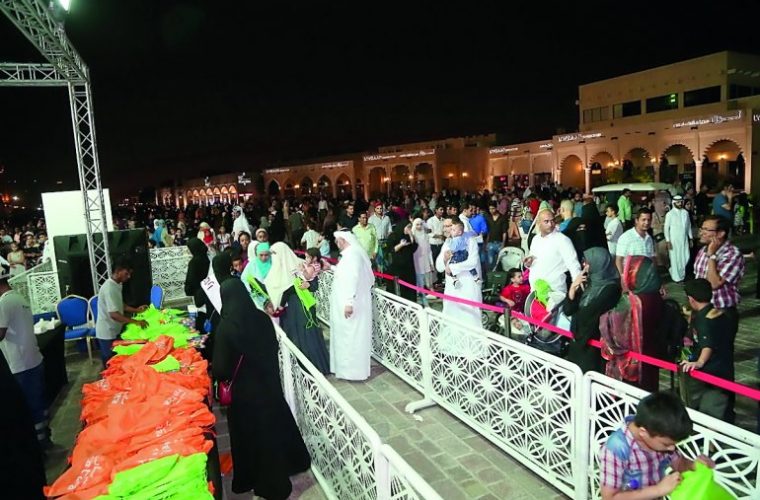 Speaking to the media at the conclusion of Eid celebrations in Katara yesterday, Salem Al Marri, Director of Public Relations and Communications stressed the diversity of events and activities resulted to a huge turnout attracting more than 150,000 visitors.

“This confirms that Katara is the top destination for the public in such festive occasions due to its variety of services and different activities that respond to different tastes and needs,” he said.

The band from the Police Training Institute entertained the public with their excellent performances playing musical instruments while moving in sync as they marched along the beachfront.

It was also a memorable Eid Al Adha for children who visited Katara as they received gifts distributed by volunteers.

The main highlight of each night was the stunning fireworks show with spectacular colours and formations including those that depict the Qatari flag. People aimed their cameras to capture the fleeting beauty of the spectacle which only lasted for a few minutes.

During the course of the event, Katara has provided a range of services free to the public to ensure the comfort of its visitors such as transport within Katara, bottled water, volunteers to ensure organisation around the venue in addition to the presence of ambulance in case of emergency, added Al Marri.

Apart from the Eid events at Katara Esplanade at night, Katara’s beach also witnessed huge number of visitors during the holidays engaging in various marine activities from 10am till sunset. They included water skiing, boat tour and gondola ride in addition to a special area for children’s games, as well as a variety of water sports.

Many visitors expressed deep appreciation for the great contribution Katara has made organising events and activities that make the cultural district Katara the destination of choice to spend enjoyable times with family and friends.

“As always Katara never disappoints when it comes to shows and events that’s why we never fail to come here during significant occasions like Eid Al Adha,” said Lari, one of the visitors, who came along with his friends.

More than 34 volunteers worked together to organise the festivities which took place at the Katara Beach side during the three days of Eid Al Adha and distributed gifts to children.

Hamad Al Meer, chairman of 974 event group along with 33 other volunteers were honoured yesterday at Katara.

The volunteers expressed their happiness helping out during the event which they say have enriched their personal experience in dealing with others. They also thanked Katara officials for their cooperation and encouragement which helped them to provide good service to the public.

How did you spend your Eid holidays? Did you visit Katara to enjoy their Eid activities? Let us know how you spent your Eid in our Comments section. Like and share the article - it keeps us going! 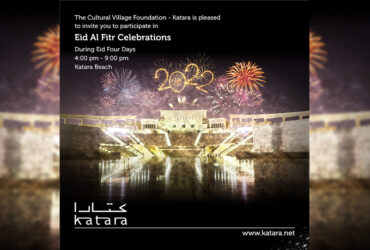 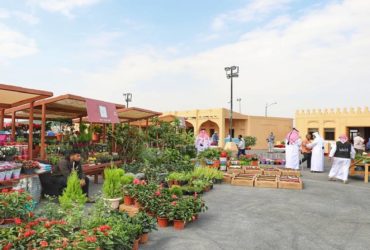 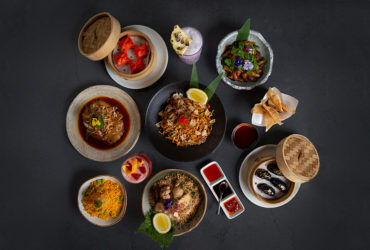 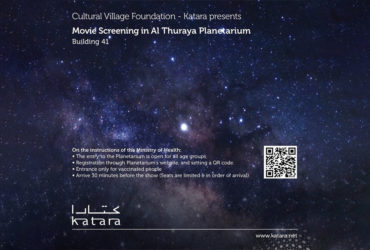