Orionid meteor shower to light up Qatar skies on Monday 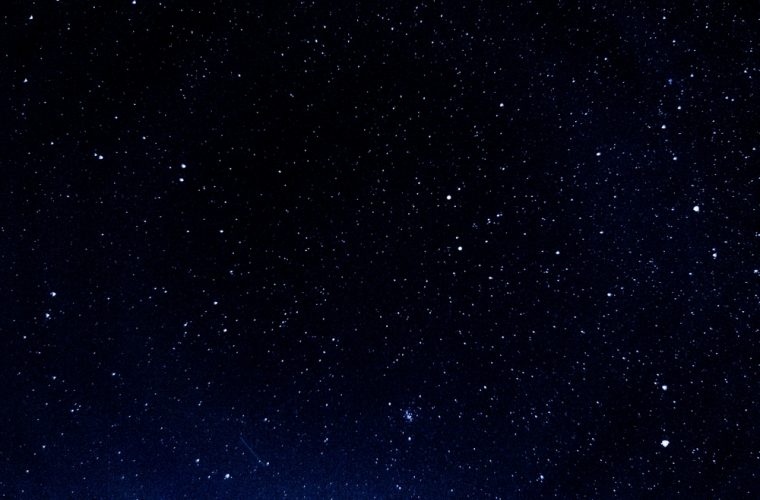 Love stargazing? Then we have an exciting news for you as one of nature’s most magical phenomenon is lined up for tomorrow. The astronomical event is known as 'Orionid Meteor Shower' that takes place every year around mid-October that allows you to see the stunning shooting stars.

This year the “Orionid” meteor shower will light up the northern hemisphere sky on Monday evening (October 21) till the dawn of October 22 and the residents in Qatar will have a good chance of observing Orionid meteor shower, Qatar Calendar House (QCH) announced.

The Orionid is a “medium strength shower that sometimes reaches high strength activity,” according to the American Meteor Society (AMS). The meteor shower produces about 10-20 meters in a typical year, with about 50-75 showers per hour in some years. The phenomenon is named after the Orion constellation which is one of the brightest groups of stars in the sky.

If you want to enjoy a clear view, head out to somewhere with relatively little light pollution so that the night sky is more visible as Anna Ross, an astronomer at the Royal Observatory Greenwich says: “For the best chances to spot the Orionids, find a dark area of clear sky and allow around 20 minutes to let your eyes adapt to the dark. It may also be advisable to lie down as you will be looking up for a long time.”

Are you fond of seeing meteor showers? If yes, how are you preparing for the arrival of the natural phenomena in Qatar? Drop us a line in the comments and also, don't forget to like and share this article—it keeps us going!