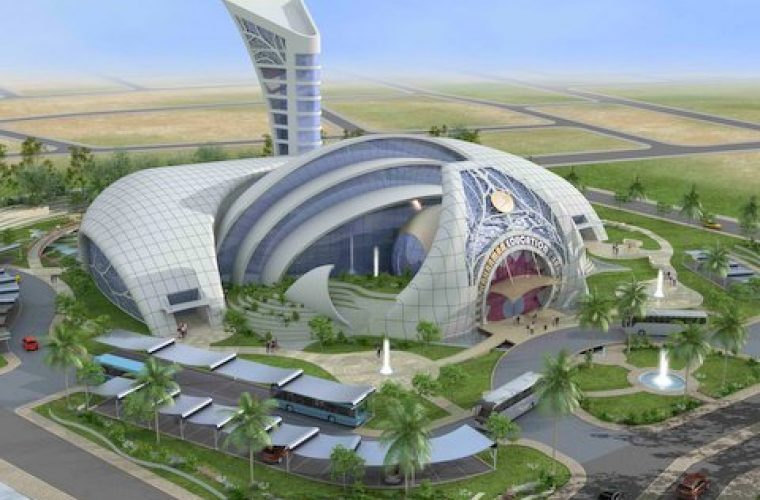 Kahramaa’s Awareness Park, which was expected to be inaugurated on April 22 on the occasion of ‘Earth Day’, is likely to be delayed by two months, said a senior official of Qatar General Electricity and Water Corporation (Kahramaa) recently.

The ambitious park, which aims at educating and inspiring people, especially the children, about conservation of water and electricity, is expected to start receiving visitors by the end of June.

However, the $50m worth unique park, located south of Old Airport area near Kahramaa Central Tower in Al Thumama, is likely to witness a high profile official opening next year on the occasion of the Earth Day.

“The park is starting late by two months, but it is due to the delays in supplies from the US from where we are sourcing a lot of stuffs, including exhibition materials and models,” said Mohammed Salem Al Mansoori, Manager, Water Projects Department, Technical Affairs at Kahramaa.

Al Mansoori, who is responsible for the supervision and implementation of the project, said: “It’s really a unique project in Qatar in many respects. It will feature a lot of inspiring models aimed at educating children as well as adults. Among them will be Qatar’s traditional houses, featuring daily activities of life such as housemaids using water for several purposes.”

The principal objective of the park is to educate the people, especially the younger generation, about the production, distribution and consumption of water and electricity in the water-stressed country where most of the water is sourced from desalination plants as the source of fresh water is nearly zero.

“The tower at the park will have telescopes from where visitors will be able see the nearest Al Wakra desalination plant and its operations how water is produced,” he said.

In addition, there will be big 3D screens with bilingual (Arabic and English) audio-visual facilities explaining the significance of water and electricity in our life, and also the impact of their irrational consumption on the environment.

“The exhibition materials which will be there in the park for public display are also unique. They are not just sourced from market. In fact most of the models are tailor-made and specially designed on order for the park,” said Al Mansoori.

The park is also supposed to be built with materials that can be recycled or reused, doesn’t involve excessive energy consumption, control indoor pollutant sources and provides sufficient noise insulation.