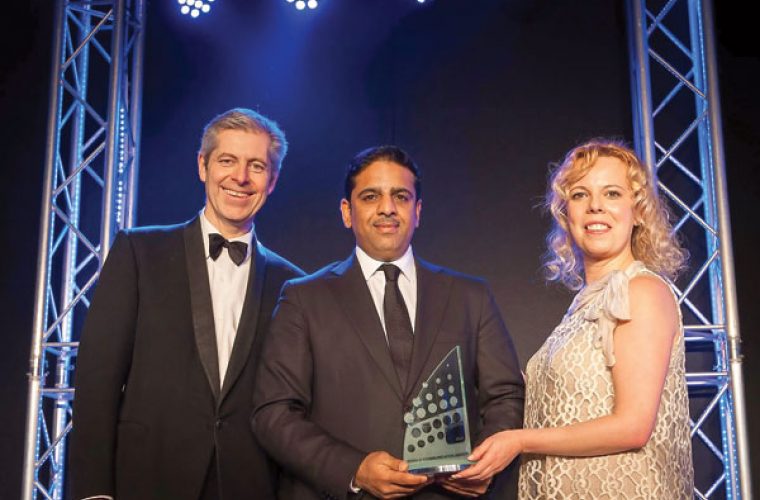 Ooredoo won the Best Mobile Operator award at the 15th Annual World Communication Awards in London last Tuesday, beating international competition to receive the trophy. Ooredoo was the only operator from the Mena region to be recognised at the event. The following day, the company received Best Marketing Campaign of the Year and Best CSR Initiative at the CommsMEA Awards in Dubai. All three awards paid tribute to the diverse elements of Ooredoo’s strategy to promote human growth, and in particular the success in taking its operations to the next level and enhancing the customer experience in 2013. Ooredoo received Best Mobile Operator award in recognition of the progress it achieved in 2013, in addition to its success in transforming its global operations into the Ooredoo brand during the year. Ooredoo has become the leading provider of 4G services in the GCC, launching 4G mobile broadband networks in Qatar, Oman and Kuwait in 2013, as part of its network enhancement strategy. Its operations in Tunisia have launched 3G services, and Ooredoo is set to launch 3G in Algeria before the end of the year. The Best Marketing Campaign of the Year award was achieved for the launch of the Ooredoo brand, where it was rolled-out in Qatar in March 2013 and has since achieved 100 percent brand awareness in its home market. Since the Qatar launch, Ooredoo has successfully transformed its operations in Algeria to support the new brand, and plans to rebrand one Asian operation by the end of the year. The Best CSR Initiative award was presented for Tunisiana’s Najja7ni Employment service. Ooredoo, Silatech and the Applied Innovation Institute have launched their first Arab Mobile App Challenge to support entrepreneurship and the development of Arabic applications. http://thepeninsulaqatar.com/news/qatar/263811/ooredoo-wins-best-mobile-operator-award