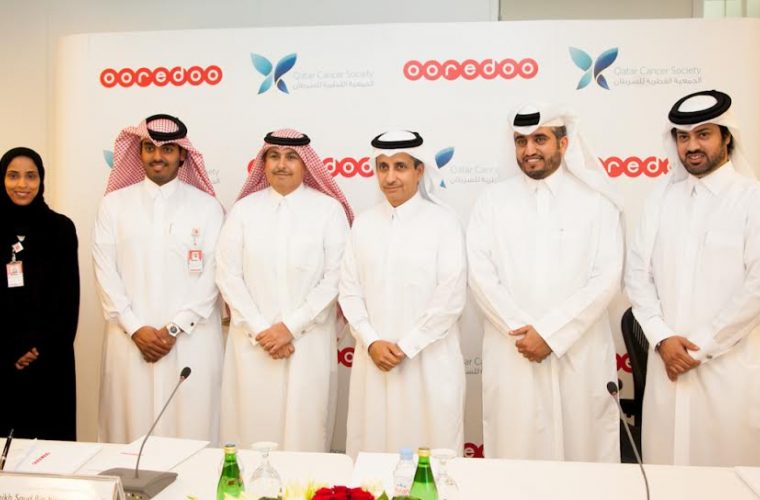 For the sixth year in a row, Ooredoo will join monuments and companies around the world on Saturday 29 March in marking Earth Hour, by switching off all the lights and non-essential systems at both its iconic tower in West Bay and its Airport HQ2, from 8:30 to 9:30 pm.

In addition, Ooredoo employees have pledged to switch off the lights at home during Earth Hour, as the whole company comes together to mark the occasion.

Earth Hour is a worldwide initiative organised by the World Wide Fund for Nature (WWF), which has grown from a single lights-off event in Sydney, Australia in 2007, toa global event that engages more than 7,000 cities and towns worldwide.

Ooredoo was the first company in Qatar to publically commit to Earth Hour in 2009, taking part in the world’s largest mass participation event to demonstrate its commitment to protecting the environment.

As well as participating in Earth Hour, Ooredoo also announced that it will no longer send paper bills to business customers from 30 June 2014, as part of its efforts to become a paperless workplace.

Ooredoo stopped sending paper bills to consumers in December 2011, and has since reduced paper consumption by a huge margin, saving thousands of trees and making Qatar a greener place to live.

Ooredoo aims to raise awareness on environmental issues in Doha by highlighting the need for energy conservation on Earth Hour 2014.The company is also encouraging customers to show their support for the environment by switching off lights at home. The ‘Go Green’ overhaul is part of the company’s support of the Qatar 2030 National Strategic Vision which prioritises environmental initiatives.