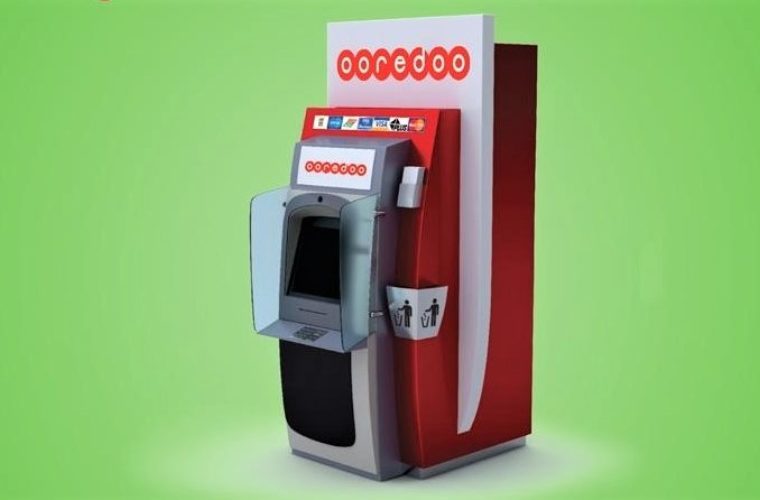 In addition to some banks in Qatar that have recently started accepting the new Qatari Riyals to be deposited in ATMs, some of Ooredoo Qatar's Self-Service Machines (SSM) are also now accepting the new banknotes.

After receiving numerous inquiries, the ILoveQatar.net team reached out to Ooredoo Customer Service via their Twitter (@OoredooCare) and WhatsApp service to ask about the matter.

According to Ooredoo Customer Service, the below list are the SSM that accepts the new currency notes:

Ooredoo Self-Service Machine offers a host of services to its customers which include paying for outstanding bills, top-up Hala accounts, loading deposit to Ooredoo Money Wallet, and more.