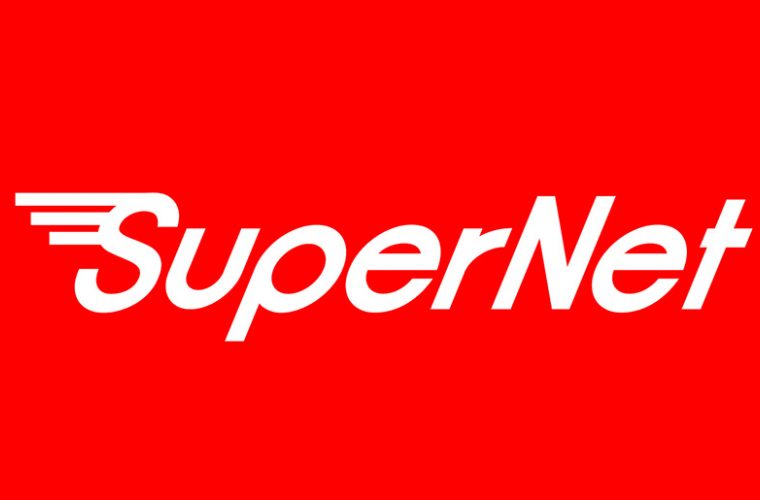 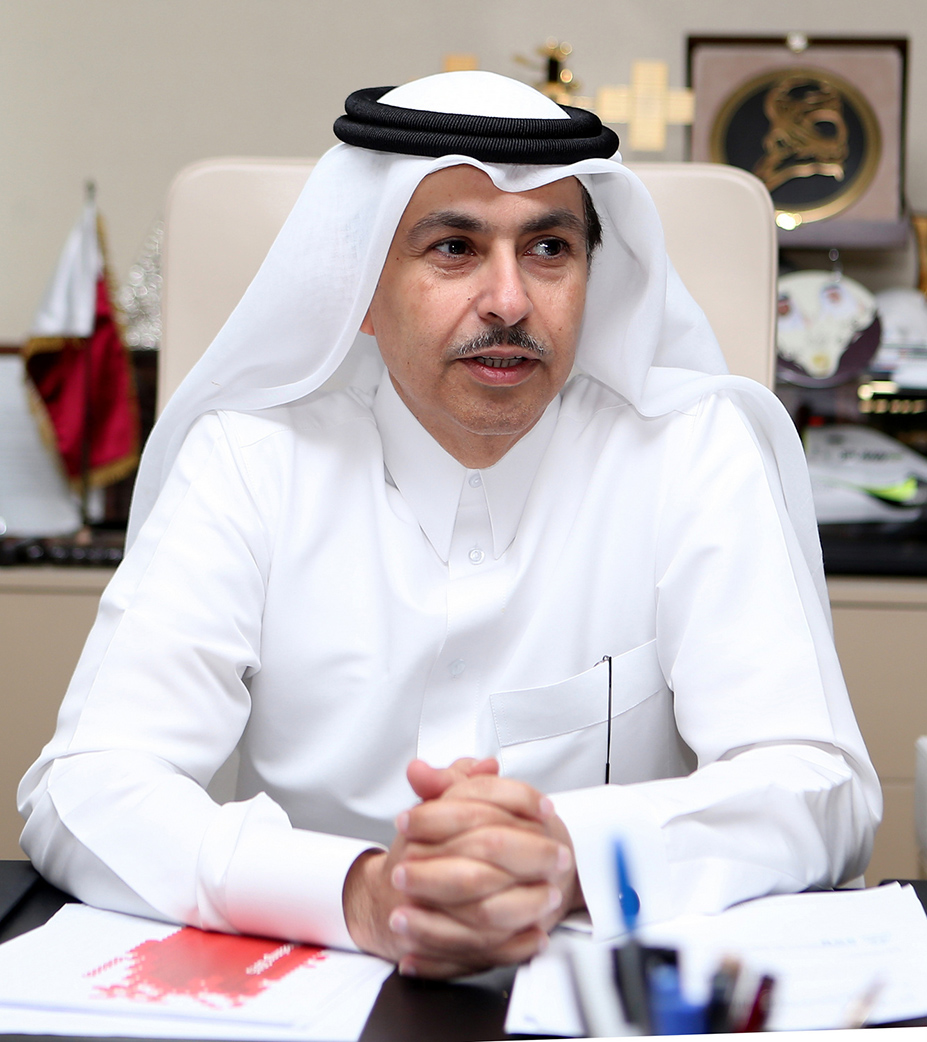 Ooredoo has today announced the launch of Ooredoo SuperNet in one of the most significant network evolutions in Qatar’s history.

As part of the upgrade, Ooredoo is introducing three-band carrier aggregation, building on its position of being the first and only company to combine 20+10 MHz bands on its 4G+ network, enabling Ooredoo to reach higher maximum top speeds and offer Ooredoo customers faster on-average Internet speeds.

Now, the company is expanding to aggregate spectrum across three bands to deliver another evolution in speed and performance for Qatar’s mobile Internet. The aim is to provide a theoretical maximum speed of 375 mbps, which will be available to customers as and when high-speed devices come onto the market.

Ooredoo demonstrated the superiority and capacity of its network in December 2014, when Ooredoo Qatar, Nokia Networks and China Mobile achieved a record-breaking speed of 4.1 Gbps over TDD-FDD LTE, in an experiment to demonstrate future user demand. At this speed, even the most demanding mobile users who would be able to download a full-length 5 GB high-definition (HD) movie in just 11 seconds and simultaneously upload a 5-minute 30 MB video clip from a concert in less than a second.

Sheikh Saud bin Nasser Al Thani, CEO, Ooredoo Qatar, said: “Ooredoo’s SuperNet has been designed to give our customers the smoothest, most streamlined Internet experience, and we continue to deliver real technological upgrades that offer direct benefits for our customers. Our fixed and mobile networks have been designed to be fast. We were the first company in Qatar to offer a 4G+ experience delivered through aggregating two bands on the network – today, we have made the leap to three, as we offer a continuous upgrade for our customers.”

To ensure customers have access to next-generation services wherever they are in Qatar, Ooredoo has also launched “Operation Desert”, which aims to significantly improve coverage in Qatar’s popular desert locations in time for the upcoming camping season.

As part of the upgrade Ooredoo will invest in the latest wide band antenna systems, which provide the flexibility to smoothly upgrade capacity as per customer requirement, as well as meet existing and future capacity needs in the country.

SuperNet also encompasses Ooredoo’s fixed fibre network, including continued expansion to bring world leading internet speeds to business and residential customers across Qatar. Successful trials of up to and beyond 1 Gbps were completed earlier this year and the company plans to bring additional speed options to customers in the near future using SuperNet.

On top of the expansion and upgrades, the company plan an all-network optimisation to further increase speeds for customers and boost the download speeds across Doha on both its fixed and mobile networks.

The upgrade was designed to provide a better customer experience on the Ooredoo network, as well as contribute to the Qatar National Vision’s aim to boost the knowledge-based economy, by enabling a host of new customers access to the financial, educational and social services the Internet can provide.