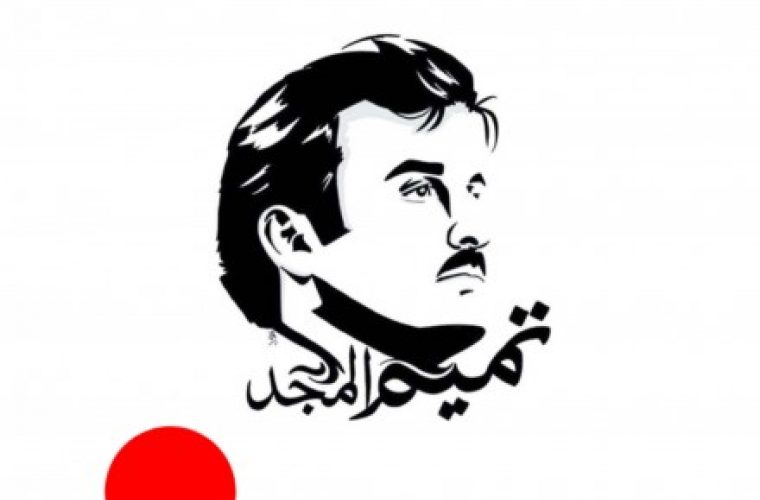 If you're using Ooredoo as your network carrier, your network name should now be 'Tamim Almajd.' In a move of solidarity, Ooredoo has changed its network name, announcing it on social media last night:

If you are unable to see the network name change on your device, turn on airplane mode and then switch it off, and it should switch from Ooredoo to Tamim Almajd.

A wave of solidarity has swept the nation with this viral image of the Emir, originally created by Ahmed AlMaadheed. 'Walls of solidarity' have also started appearing in a number of areas around Qatar, where you can leave your messages of positivity and support for the Emir and the country. This is truly a national sensation.

*Update 10:51 am: Vodafone announced in Arabic on Twitter last night that it too is changing its carrier name to "Tamim." You must visit a Vodafone store to change it.

Have you seen your network name change yet?