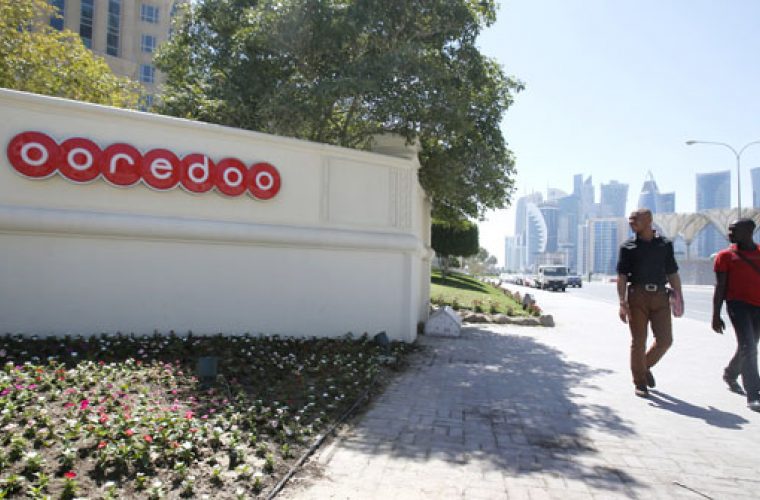 Get Full Coverage of the 2015 Rugby World Cup, with20 Nations and 48 Matches all for QR 60 per Month

Ooredoo has announced that its Mozaic TV service is set to provide full coverage of the Rugby World Cup this September, delighting sports fans across Qatar.

The 2015 Rugby World Cup is the third biggest sporting event in the world behind the FIFA Football World Cup and The Olympic Games, and will be shown on OSN Sports channels in Qatar.

This year’s Rugby World Cup is taking place in England, and OSN is offering live and exclusive broadcasts of every match, with a world-class rugby commentary panel of Jeremy Guscott, Scott Gibbs, Joe Roff, and Joel Stransky.

The Cup will run until the exciting Grand Final on 31 October 2015, and see a total of 48 fixtures featuring 20 participating nations.

To take advantage of the full coverage of every match, Mozaic TV customers can watch the action on OSN Sports 1 HD (Channel 629).

Mozaic TV offers the most comprehensive entertainment content in Qatar, with more 300 premium channels from around the world, including OSN, Abu Dhabi Sports and beIN Sports. The service also includes thousands of newly-released videos on demand and offers companion applications for an immersive multiscreen service.

Next Generation Mozaic TV and Mozaic GO app users can take advantage of the benefits of the service on Qatar’s SuperNet including a range of advanced features such as the ability to pause, rewind and record live TV from their remote control and smartphone.

Mozaic TV customers can subscribe by pressing the blue button on their remote or by calling 111. To subscribe to Mozaic TV, rugby fans can dial 111 or visit any Ooredoo Shop.

For the terms and conditions or for more information on Ooredoo’s Mozaic TV services, go to www.ooredoo.qa