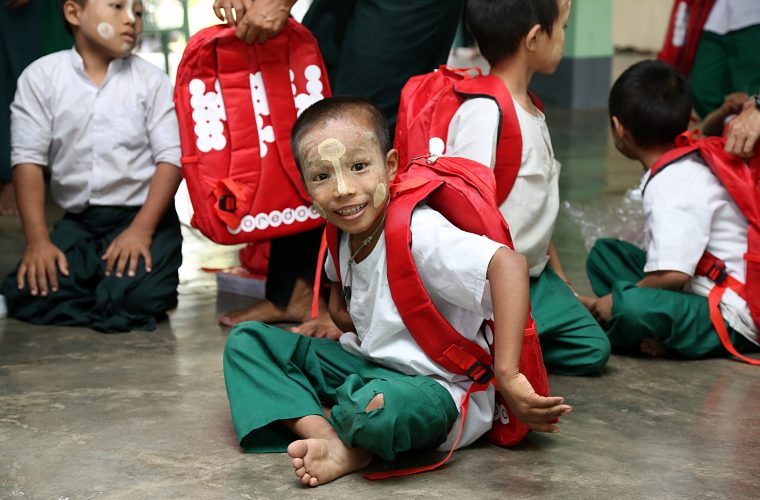 Ooredoo’s Mobile Health Clinic initiative, which was launched with the Leo Messi Foundation in 2013, has continued to expand its reach across Ooredoo’s footprint, aiming to touch more people’s lives in underserved communities. 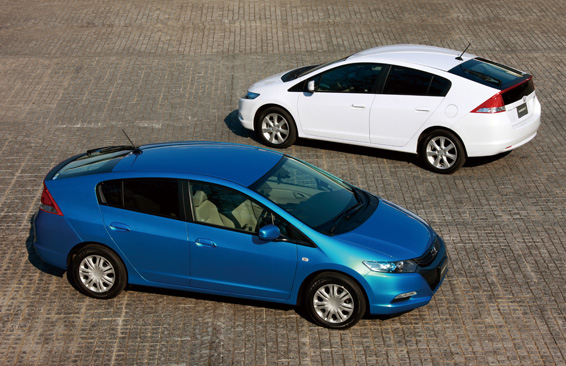 The new Mobile Health Clinics were launched with the support of Ooredoo Group, the Algerian Red Crescent, and the Leo Messi Foundation, and will support the three Algerian provinces of Tamanrasset, Illizi and Adrar, serving an estimated 250,000 people.

By providing lifesaving healthcare services in remote areas, the clinics, which will be managed by The Algerian Red Crescent, will save sick people in the south of Algeria from having to travel hours to reach hospitals in town centres. They will also offer healthcare education in these areas, providing information on primary health issues, with a focus on children and young people.

H.E. Sheikh Abdulla Bin Mohammed Bin Saud Al Thani, Chairman of Ooredoo, said: “Ooredoo’s mission is to enrich people’s lives, and we are very pleased to add Algeria to the growing community of nations supported by Ooredoo’s Mobile Health Clinic initiative. In every market where they operate, these mobile clinics are tackling real and immediate health issues, and delivering significant results.”

Football star Lionel "Leo" Messi said: “Since we launched the Mobile Health Clinic initiative in 2013, it has been fantastic to see the project grow, develop and start in new countries. Every day, these clinics are ensuring that young people have the healthiest start possible and so enable them to pursue their dreams.”

Since its launch, the Mobile Health Clinic initiative has helped communities in Indonesia, Myanmar and now Algeria, with plans in place to launch in Tunisia shortly.

In Indonesia, the first fleet of 16 mobile health clinics have provided free healthcare services for more than 650,000 people, and have been particularly effective following natural disasters and emergencies.

In Myanmar, the Mobile Health Clinic project was launched in February 2015, and has so far provided services to 73 villages, with women representing 75% of the 2,321 beneficiaries. The clinics have provided ante-natal care and post-natal care to 203 mothers, and treated 267 cases of children under-five with common childhood illnesses such as Acute Respiratory Illnesses (ARI), Diarrhoea, Tuberculosis (TB), and others.

Plans are in place to launch Mobile Clinics in Tunisia soon, targeting communities in Kebili, Gabes, Sidi Bouzid, Mahdia, Kef, and Zaghouan. The programme will support efforts to ensure the detection and monitoring of chronic diseases and metabolic disorders in the country, and provide health tips for underserved communities in these areas.

Among the milestones achieved by the initiative, the Indonesia clinics received three Millennium Development Goal Awards in 2015 from the UN for its work to improve maternal health and reduce child mortality. The clinics have also expanded their activities to include providing medicine, vaccinations, and education on infectious diseases for children and their families, with plans in place to reach a further 70,000 people in Indonesia by March 2016.