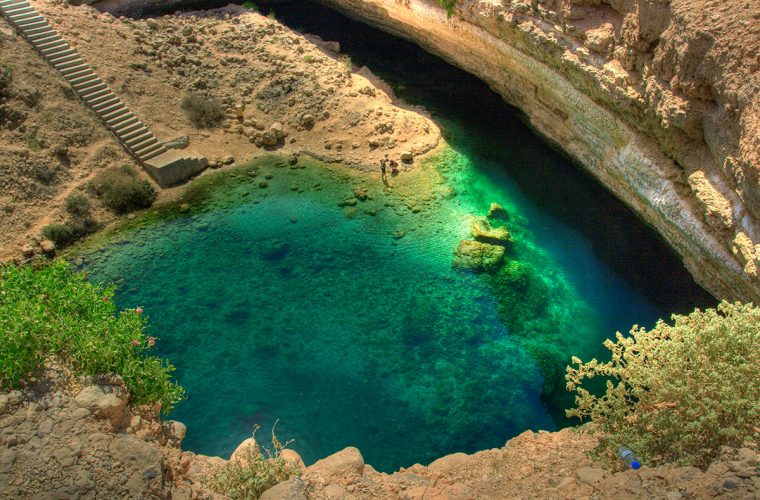 Shortly after 3 months, the Sultanate launched its E-visa service. After filling up an online form, attaching travel documents, and paying through a secured payment system, you'll receive your visa in a few minutes via email -- it's that easy!

And even though the E-visa regulation is already in place, travellers of eligible nationalities still has the option of obtaining an Omani visa on arrival, either at the airport or border post. Until now, visitors has the liberty to choose between these two above-mentioned types of visa application.

But just this Wednesday, the Omani government broke Twitter when it announced that "starting 21st of March, applications for tourist visas, including express ones, can only be made online and will not be received at the visa service desks."

As 5 million tourists are expected to visit Oman annually by 2040, the Royal Oman Police needs to find a way to help visitors avoid long queues at visa counters at the airport -- and that's by imposing a strict stand on E-visa application.

Once all the procedures are done correctly and the payment is made via credit or debit card, applicants will automatically receive their E-visa approval documentation in just a couple of minutes which they should print and present to the immigration staff at the airport.

The move came as Oman -- which capital Muscat was named as second best city to visit in the world by travel guide publisher Lonely Planet in 2012 -- aims to boost tourism revenues, given that the government has implemented various austerity measures to cope with the plunge in oil prices.

The Sultanate was also chosen as the Capital of Arab Tourism in 2012.

What are your thoughts on these changes regarding Oman's visa regulations? Is your upcoming travel plan to one of Qatar's friendliest neighbors affected in any way? Drop us a line in the comments below and don't forget to like and share this article!