Older buildings in Doha under threat from tremors 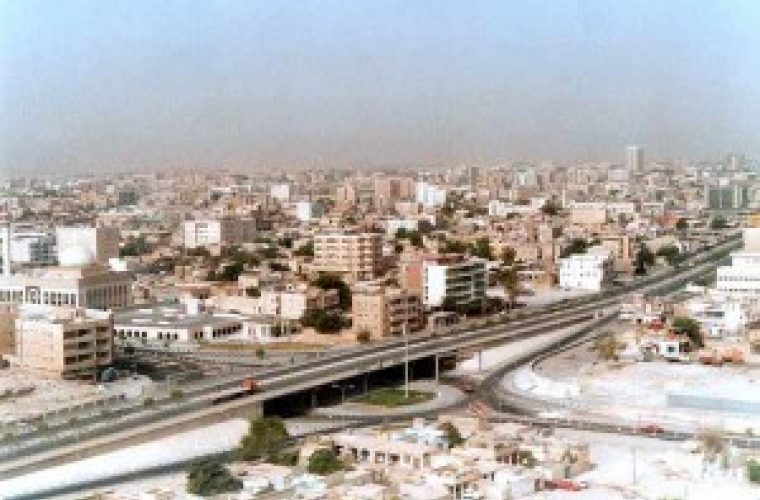 A number of buildings in Doha are not built to resist powerful earthquakes, according to Khayyat Contracting & Trading (KCT) general director Salim Jarrar. “None of the old buildings in Doha was built to resist against an earthquake because Doha and all GCC countries are not in the seismic area” Salim Jarrar told Arabian Business. “Qatar and all the Gulf countries are outside the seismic zone, so I’m sure all of these buildings were not designed to resist an earthquake, but now there is a seismic code for the construction design” said Jarrar. According to Jarrar, construction design seismic code was introduced only in the 1980s’, so all the buildings completed before that period are not ready to handle earthquakes. “We completed seven projects in Qatar and they are all following seismic standards. The structures are ready to resist against a 9 magnitude earthquake” said Jarrar, who is managing more than 35 projects in Qatar. Earlier this week a large number of tremors were felt across the Gulf, including in Doha and Dubai, after an earthquake in Iran. The 7.8-magnitude earthquake was recorded on the border of Iran and Pakistan according to the United States Geological Survey (USGS). The quake was felt across the Middle East and Asia, with reports of buildings shaking and people running onto the streets in New Delhi, India. Tremors also were felt in Quetta and Karachi in Pakistan, with hundreds of people evacuated from shaking buildings. Source : Qatar Chronicle