Oil rises on chance of output cuts as producers to meet 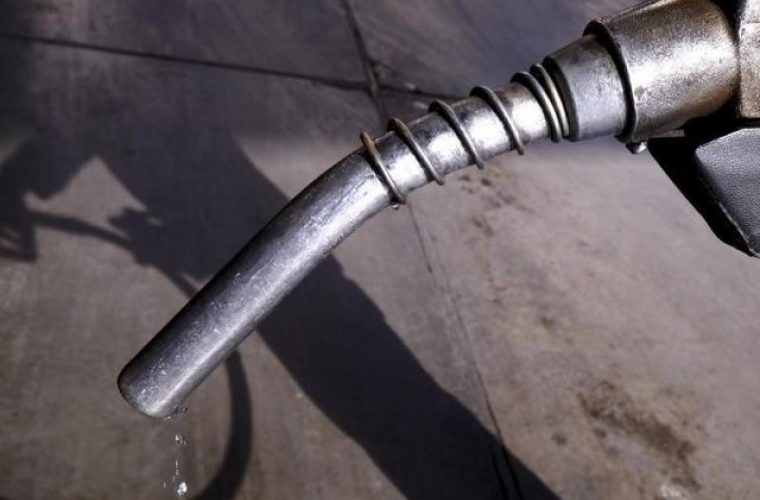 Oil prices surged to their highest levels in more than a week as news of a meeting of top officials from the world's biggest oil producers spurred speculation of an eventual deal to tackle a deep supply glut.

Top oil officials from Saudi Arabia, Russia and several key OPEC members will meet on Tuesday for their highest-level discussion in months, a potentially pivotal sign that producers are at last preparing to tackle a devastating supply glut.

The talks in the Qatari capital Doha, which had been kept under wraps until recent days, involve powerful Saudi Oil Minister Ali al-Naimi and his Russian counterpart Alexander Novak, sources said, two figures who must reach an accord for any coordinated global action to hold any hope of success.

They will be joined by Venezuela's Oil Minister Eulogio Del Pino, who has in recent weeks been visiting major oil producers to rally support for the idea of "freezing" production at current levels in an effort to halt a downward spiral in prices, sources have said.

But analysts remain cautious on whether the meeting will result in an agreement.

"As much as we continue to believe that this is yet another meeting that would yield nothing, the markets remain wary of any sudden agreement that major oil producers could come to," said Daniel Ang, an analyst at Phillip Futures in Singapore.

A market source who declined to be named due to company policy said: "I am not optimistic about any agreement because it will probably be about exchanging views because quotas are decided at OPEC."

Still, U.S. crude prices may come under pressure as oil inventories remain close to record levels and U.S. refiners are cutting back their processing runs on falling profit margins.

WTI may fall to below $20 a barrel as a drop in U.S. crude demand outweighs cutbacks in production as domestic producers shut wells, BMI Research said in a note.