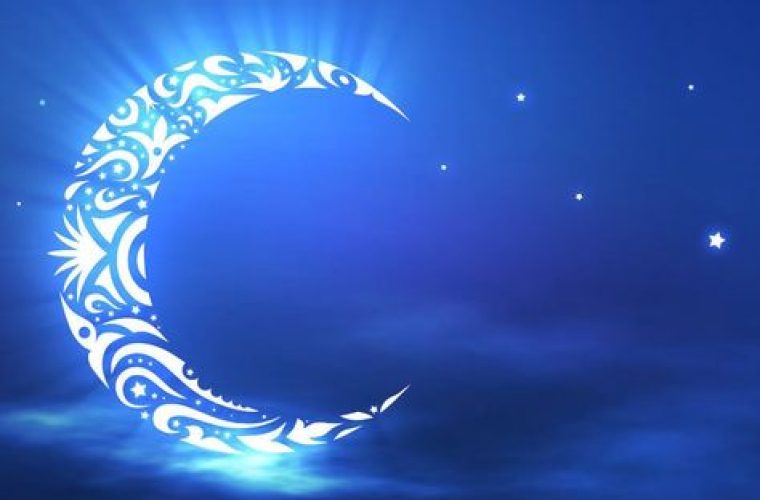 The Muslim holy month of Ramadan will start on Sunday, June 29, it has been confirmed by the Sharjah Planetarium and reported by UAE state news agency WAM’s Arabic service.

Ramadan is the ninth month of the Islamic calendar and is based on moon sightings.

It is when Muslims fast between sunrise and sunset; fasting is one of the Five Pillars of Islam.

Non-Muslims also must refrain from eating and drinking in public.

Meteorologists in the Gulf have said there could be as much as 15 hours of daylight this year.

The Sharjah Planetarium also said it expects Eid – the end of Ramadan – to begin on July 28th.