Number of female bus passengers on the rise 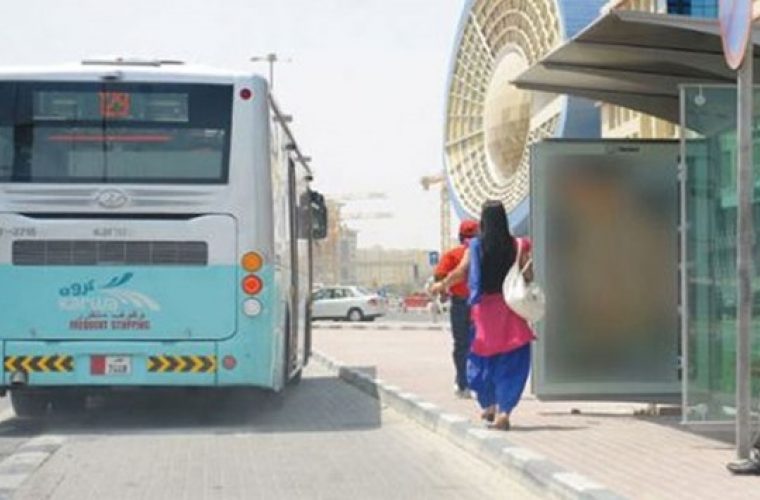 The number of female bus passengers in Doha has been significantly increasing in the past five years, some Karwa bus drivers told Gulf Times.
Besides the growing expatriate population in Qatar, one of the drivers said taxi woes, which continue to be a dilemma to many commuters, have prompted a large number of female workers to take buses instead.
“Many of the female passengers are Filipinos, Indians and Sri Lankans who work in major malls such as Gulf, Landmark, Ezdan, Villaggio, Hyatt Plaza, Al Khor Mall and City Center Doha, among others,” he noted.
The driver recounted that this was not the case way back in 2010 when very few female passengers could be seen taking the buses as taxis used to be their preferred mode of transportation going to work or to other places.
However, the opening of major shopping malls, other business establishments and commercial buildings across Doha, Al Wakrah and Al Khor has resulted in an increase in the number of female bus passengers.
Filipino expatriate Jojo, who travels from Aziziyah to City Center Doha by bus also had the same observation. Before, he said he rarely saw female passengers travelling to and from the same destination at West Bay.
“Now, you will see them waiting at bus stops near our accommodation and one a few metres from the mall in the evening,” he added.
While waiting time is longer than for the taxi, female expatriates find the bus safer and more practical nowadays.
“I really don’t like riding a bus but it is the only option available. I had to wake up too early to avoid being late at work but I was able to save more money,” said Mona, an employee of one of the shops at City Center Doha.
Besides cheaper fares, she now finds the bus more convenient with front seats dedicated for them and for children. However, she hopes that more buses will be deployed on major routes to serve the increasing number of passengers both male and female.
While buses provide at least a better alternative for transportation, many residents hope that travelling from one place to another will be more convenient and faster once the Doha Metro is inaugurated.
Taxi woes have also compelled many female expatriates to secure driving licences and buy their own cars. A source from a leading driving school in Doha told Gulf Times that they also recorded an increasing number of female students in the past four years.