Now donate to Qatar Charity via an ATM ! 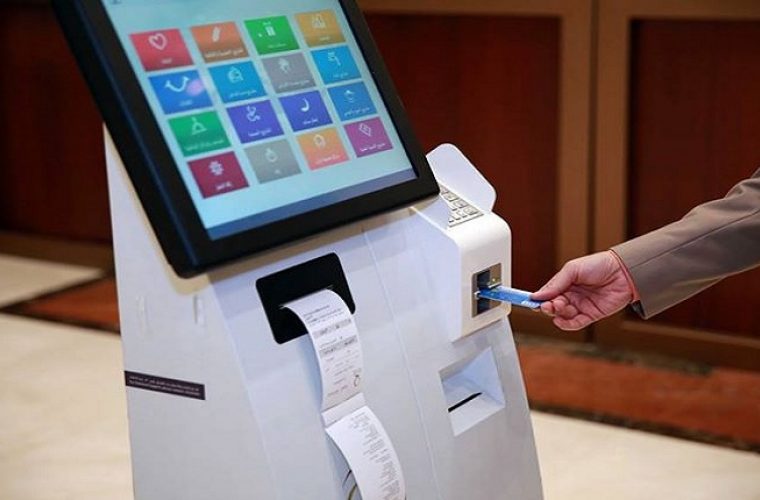 People can now make donations to Qatar Charity quietly using special automated teller machines (ATMs) installed at two locations. All one needs to do is insert one’s ATM card in the machine and punch in instructions such as how much money is to be given away to the organisation. The ATMs have been installed at the headquarters of the Traffic Department and the Diplomatic Club. Qatar Charity plans to install more such ATMs and make sure that options for more languages are there for user instructions for making payments, Qatar News Agency reported yesterday. It, however, didn’t say which languages are presently used for user instructions in the two ATMs. It is understood that the cash donated would be credited into the bank account of Qatar Charity through the banking network. This is the first such payment device using self-service for donations made available by a charitable organisation in the entire region, QNA said. A senior official, while opening one of the Qatar Charity ATMs, said other charitable organisations should emulate the example and follow suit. The Labour and Social Affairs Minister H E Dr Abdullah bin Saleh Al Khulaifi inaugurated the ATM at the Traffic Department’s new premises. The ceremony was attended by Yusuf bin Ahmed Al Kuwari, CEO of Qatar Charity, and Brigadier Mohamed Saad Al Kharji, Director of the Traffic Department. ‘We are always striving to facilitate donors, and we are working to create new horizons to meet their aspirations to donate easily and in a manner that ensures confidentiality and security,” Al Kuwari said in a statement. The new device is an addition to Qatar Charity’s efforts towards automated donations. He said that the organisation would continue to develop the system. The Assistant Undersecretary for Social Affairs at the ministry, Ahmed Nasr Al Nasr, said that Al Khulaifi’s presence was in recognition of the outstanding project Qatar Charity had offered to urge people to donate in an easy and smooth manner. He said the ministry was blessing such a project in view of plans to involve all community institutions. Mohammed bin Ali Al Ghamdi, Executive Director of International Development at Qatar Charity, Abdulaziz Al Sharif, Director of the Administrative Affairs Department at the Diplomatic Club and managers at other departments at Qatar Charity attended the inauguration of the ATM at the Diplomatic Club. Out of its keenness to facilitate donations, Qatar Charity has provided a set of means: Automated coupons are available at major shopping malls to donate for different projects. Source :