Non-payment of salary a crime: NHRC 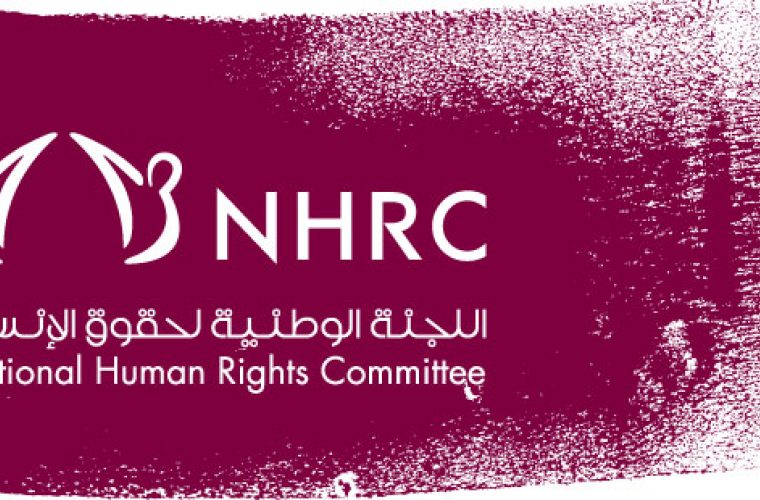 Qatar’s human rights watchdog wants employers who default in payment of workers’ salaries to be considered as committing a serious offence and punished accordingly. Ali bin Simaikh Al Merri, chairman of the National Human Rights Committee (NHRC), has said that the committee has asked the authorities to make amendments in the labour law to make delay in payment of workers’ salaries a crime . He said the Committee, in its annual reports, had also been demanding fixing of a minimum wage for workers in Qatar. “Our job is to give proposals to the authorities concerned and only the government can implement them. We are following up (on such issues) and we feel a serious intention on the part of the government to improve the situation of labourers as well as the work environment,” Al Merri said while speaking to the media during the opening of a gymnasium at the NHRC headquarters yesterday. He said the initiatives were not taken in response to criticism from the international community. Efforts were being made to improve the situation of workers even before Qatar won the bid to host the 2022 FIFA World Cup. However, the NHRC, as the country’s human rights watchdog, expects more from the authorities in this regard, he added. Al Merri appreciated the initiative of the Supreme Committee for Delivery and Legacy, which on Tuesday released a set of standards related to salaries and accommodation of workers employed in sports projects associated with the World Cup. “The new standards indicate that the issue of improving the labour situation is being taken seriously. It is a positive step by the government, but the judgment has to be made based on whether the standards and requirements are implemented on the ground. The role of the NHRC is to monitor and keep a track of what has been implemented,” said Al Merri. Regarding the sponsorship system, he said, “the committee concerned is still studying the sponsorship law to see it in a balanced way from the perspective of the workers as well as the sponsors.” He didn’t divulge more details, saying the committee concerned had to be approached for more information. Asked if the NHRC had made any recommendation in this regard, Al Merri said “we have been demanding implementation of international standards.” On the proposed law to regulate domestic helps, Al Merri said there was coordination with other GCC states on this issue.