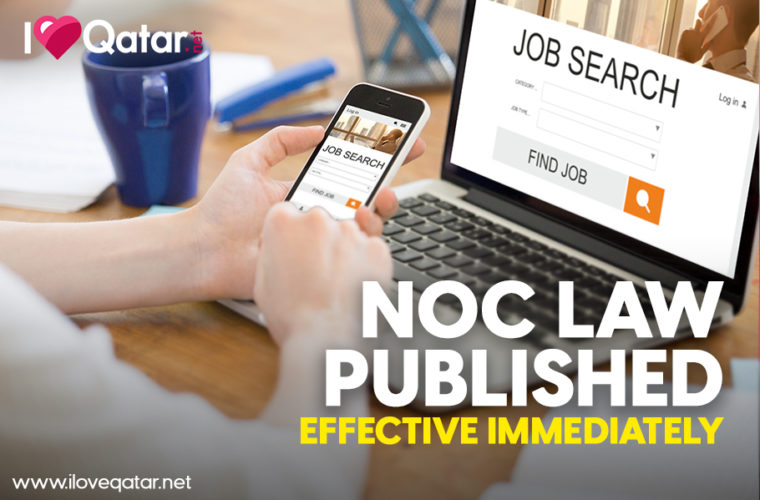 Great news for all workers in Qatar! Law No 18 removing the No Objection Certificate requirement to change jobs in Qatar has come in force following its publication in Qatar's Official Gazette.

The following is the tweet posted by the International Labour Organization (ILO) in Qatar:

Unofficial Translation of the No Objection Certificate Required Law

We, Tamim bin Hamad Al Thani, Amir of the State of Qatar, having perused the Constitution, the Labour Law promulgated by Law No. 14 of 2004 and the laws amending it, the proposal of the Minister of Administrative Development, Labour and Social Affairs, and the draft law submitted by the Council of Ministers,

Have hereby promulgated the following law:

It may be stipulated in the employment contract that the worker shall be subject to a probation period that both parties agree upon provided that the probation. In all cases, if a foreign worker leaves the country without honouring the conditions set out in the present article, he/she shall not be granted a work permit in the country for one year as of the date of their departure.

Any provision set forth under the employment contract, even if prior to the enforcement date of this Law, shall be null and void if it stipulates that the worker shall undertake to work for the same employer for life, or refrain, for life from carrying out an occupation or trade after leaving employment. When the nature of work enables the worker to become acquainted with the employer's clients or business secrets, the employer may include in the employment contract a condition that the worker will refrain, after contract termination, from competing therewith or engaging in any competing business in the same economic sector. In all cases, such obligation shall not be valid for more than one year. The Minister shall issue a decision on the regulation of non-compete clauses.

The non-compete clause shall be considered null in the cases stipulated in article (51) of this Law, or if the employer violates the provisions of article (61) of this Law.

Upon contract termination without observing such notice periods, the terminating party shall be under the obligation to pay the other party compensation in lieu of notice equivalent to the workers basic wage for the notice period or the remaining part of the notice period,

In all cases, if a foreign worker leaves the country without honouring the provisions set out in the present article, they shall not be granted a work permit in the country for one year of the date of their departure.

A "Labour Dispute Settlement Committee" or more shall be established at the Ministry and each shall be presided by a judge from the Court of First Instance selected by the Supreme Judicial Council, and shall include a number of members, one of whom shall have experience in Accounting.

The Committee's establishment, rules and procedures, decision enforcement mechanism and remuneration shall be determined by a decision of the Council of Ministers, in coordination with the Supreme Judicial Council

The Committee members shall be nominated by a decision of the Minister in coordination with relevant authorities.

The Committee's Secretariat shall consist of one or more Ministry staff member(s), whose appointment mandate and remuneration shall be determined by a decision of the Minister."

In respect of violations relating to the recruitment of workers from abroad for the account of third parties, the court may, in addition to the penalties provided for in the preceding paragraph shut down the recruitment agency and revoke its license.

Whoever violates the provisions of article (66) of this law shall be liable to the penalty of imprisonment for a period not exceeding one year and a fine ranging from two thousand Riyals to ten thousand Riyals, or ether one of these sanctions.

The following provisions shall be added to the present law:

5- If a final decision s issued by one of the Labour Dispute Settlement Committees in favour of the worker.

All accommodation provided by the employer to the workers shall comply with the conditions and specifications determined by a decision of the Minister.

Whoever violates the provisions of articles 106, 106 bis) of this law shall be liable to the penalty of imprisonment for a period not exceeding one month and a fine ranging from two thousand Riyals to one hundred thousand Riyals, or either one of these sanctions. The penalty shall be doubled for repeat offences.

Labour inspectors with a law enforcement officer status shall handle reconciliation of the crimes stipulated in this law, and shall propose a reconciliation to the offender after confronting them with the charge and documenting it in the incident report.

Reconciliation shall only be considered valid after being approved by the Minister or his/her delegate, and shall only be attempted with the offender after they correct or eliminate any violations at their own expense, in accordance with the Administration's decision, and pay the due fees.

All competent authorities, each within its remit shall enforce the provisions of this law, which shall enter into force the day after being published in the Official Gazette.

NOC no longer required to change job, sponsor in Qatar
Questions and answers about the abolishment of NOC; Kafala in Qatar
#QTip: All you need to know about NOC removal and minimum wage!

What do you think of this news? Do let us know in our Comments section, what you think. Like and share the article - it keeps us going! 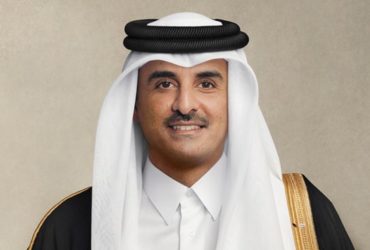 NEWS / GENERAL
The Amir issues Amiri Order No 2 of 2021, amending the Cabinet's formation 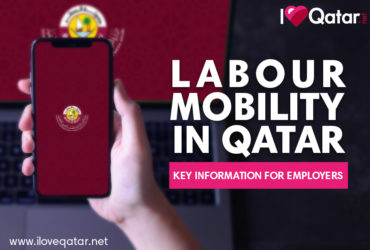 QATAR GUIDE / WORK & BUSINESS
How does the removal of NOC affect employers in Qatar? 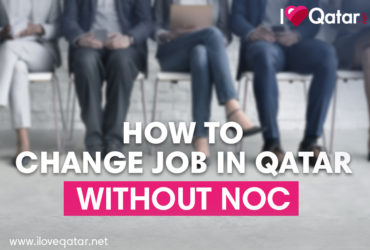 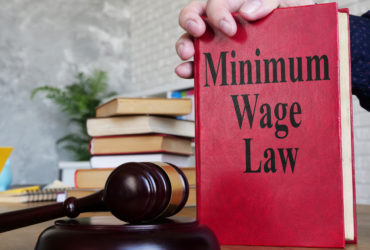 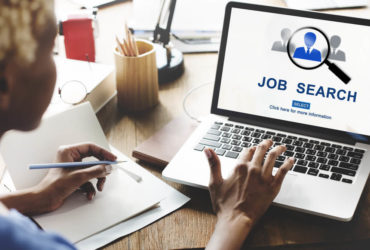