No worries about food situation, we can live forever like this. Will not surrender independence of foreign policy: Qatar Foreign Minister 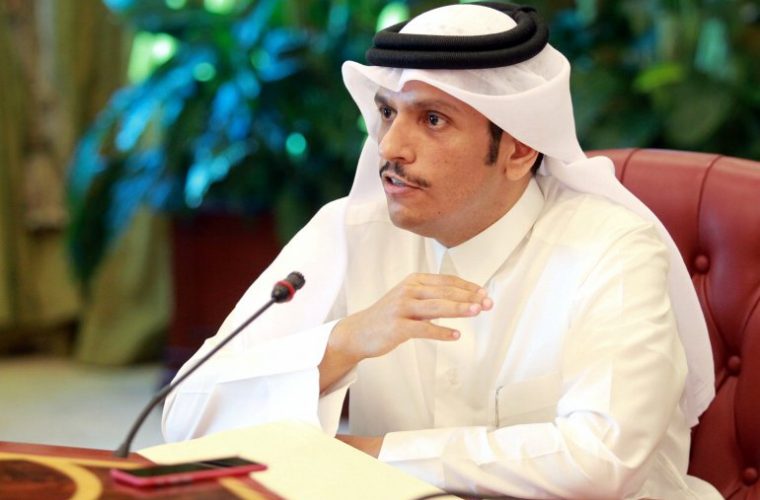 Qatar is not ready to change its foreign policy to resolve a dispute with fellow Gulf Arab states and will never compromise, Qatar's foreign minister said on Thursday.

“We can live forever like this,” Foreign Minister H E Sheikh Mohammed bin Abdulrahman Al Thani told reporters in Doha. He said only 16 percent of Qatar’s food imports came through the now-closed land border crossing with Saudi Arabia “and it has been replaced already.”

He said that Iran had told Doha it was ready to help with securing food supplies and that it would designate three of its ports to Qatar but that the offer had not yet been accepted.

He told reporters that Qatar had never experienced this type of hostility, even from an enemy country. He said there had been no change to Qatar's military deployment and no troops had been moved.

Qatar is not ready to change its foreign policy to resolve a dispute with fellow Gulf Arab states and will never compromise, foreign minister said.

He was speaking after Saudi Arabia, the United Arab Emirates and several other countries severed diplomatic ties with Doha on Monday and closed transport links.

"We have been isolated because we are successful and progressive. We are a platform for peace not terrorism ... This dispute is threatening the stability of the entire region," he added.

While the foreign minister said Qatar had not yet been presented with a list of demands by countries which cut off ties with Doha on Monday, he insisted it be solved by peaceful means.

"There cannot ever be a military solution to this problem."

Foreign minister said that UAE is exploiting trading position as a political tool. “40 percent of UAE power depends on the natural gas of Qatar and we will respect the LNG agreements we have signed with the UAE.” (Source)