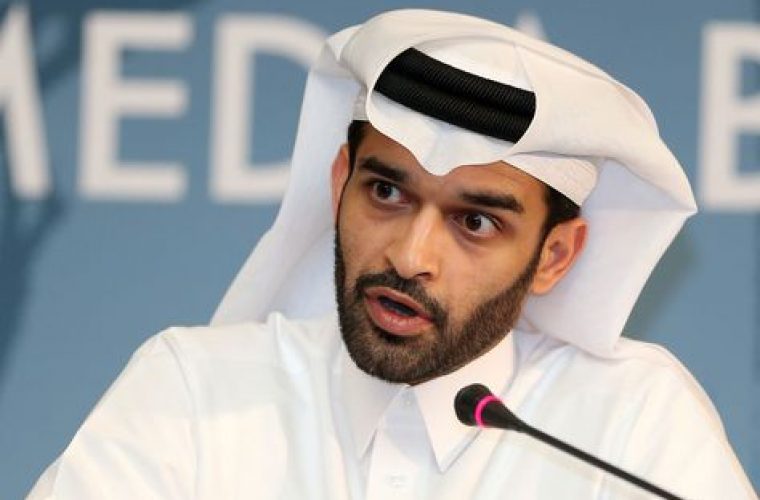 Qatar’s World Cup organisers have said that there were no fatalities and six people were injured during nine months of last year, between April and December.

In its ‘Workers’ Welfare’ report, the SC said two men died as a result of heart attacks, but not while they were working, and there were no work-related fatalities.

In October 2015, a 52-year-old Indian painter working on the Khalifa International Stadium site suffered cardiac arrest during lunch at one of the site’s dining halls. The 46-page report said the worker received immediate medical treatment, but passed away in a nearby hospital later that evening following emergency surgery.

In January 2016, a 55-year-old Indian worker employed as a heavy goods driver was taken to a Doha medical facility after suffering a heart attack in his accommodation. He passed away later that evening.

In both cases, the SC ensured that appropriate procedures were followed for the repatriation of the remains and payment of the final benefits to the employees’ families, the report said.

During the time period of the report, almost 4,000 labourers completed around nine million man-hours.

General secretary of the committee, Hassan al-Thawadi, said they plan to appoint an independent auditor in 2016 who will support audits carried out by contractors, the SC and those undertaken by the Ministry of Administrative Development, Labour & Social Affairs.

“Ensuring the health, safety, security and dignity of every individual working on delivering the 2022 FIFA World Cup Qatar is of the utmost importance for the Supreme Committee,” said Thawadi in the foreword of the report.

The committee plans to publish an annual report on the welfare of workers, he added.

The publication of the report comes after Amnesty said in December that labour abuse remains "rampant" in Qatar despite some reforms introduced since it won the right to organise the World Cup five years ago.

A wage protection system requiring companies to pay salaried workers by electronic bank transfer came into force in November, after legislation was signed by Qatar's Emir Tamim bin Hamad Al-Thani giving foreign workers the right to appeal to a government committee if their employer does not sanction their exit.

But labour activists and rights groups say the reforms do not go far enough and that workers are still required to seek their employer's consent to change jobs or leave the country.

With nearly $200 billion worth of infrastructure projects planned, hundreds of thousands of workers have been recruited from countries such as India, Nepal and Bangladesh.

Some 260 migrant workers from India have died in Qatar in 2015, according to figures from the Indian embassy in Doha. The figure covers all migrant deaths, not just those directly related to labour conditions. (Source)