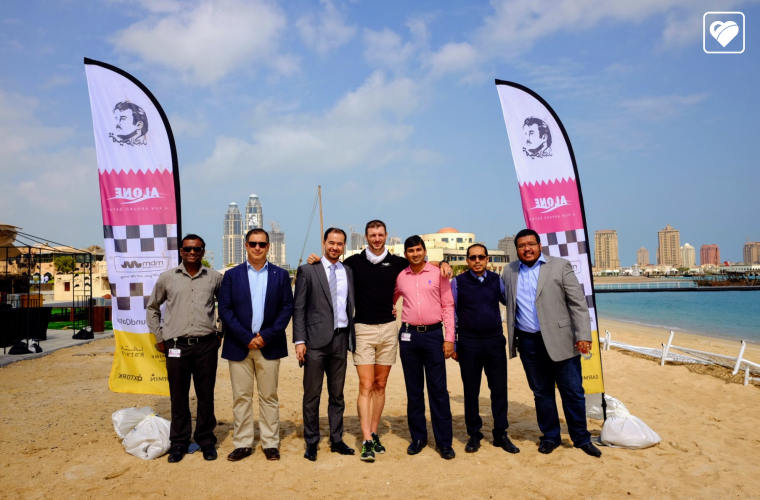 Promoting the potential of the human spirit, a healthy lifestyle, and the natural beauty of Qatar, French athlete Pierre Daniel has another key aim besides conquering the country by foot: To share its story no matter what.

Just this afternoon, Pierre -- a resident of Qatar for 10 years -- was welcomed by an eager crowd who congratulated him for finishing the epic challenge of running around Qatar, solo, in 7 days! The total kilometres he was able to cover was a whopping 475 and, despite the countless setbacks, Pierre still managed to reach the finish line on time.

"Everyday was a challenge but Day 1 was the hottest and the third one was the toughest as I got delayed for nearly 12 hours," he shared, all smiles. "Part of the cause for that was for my online photographs to be ready for the tracking, and for the photographers to take a better angle of me."

Although still awaiting an official ratification for what he hopes will be a successful world record attempt (from north-to-south), Pierre said that he has no regrets. "The more I kept going, the more I keep getting delayed, and I think that's a worthy story to share."

Pierre has had less than 4.5 hours of sleep at times, with as little as 2 hours most nights. There were days when he was moving for 35 hours non-stop without making camp, doing all his navigation the old-school way -- GPS technology was only used for monitoring vitals and tracking to allow the public to following his progress in real-time and to record for official purposes.

Originally, the 'Alone: A Run Around Qatar' program needed to be rescheduled three times, with Pierre mentioning that the swift change in weather this month didn't stop him from finally making the plan a reality. "Weather in February is a challenge as there's more room for risks and accidents, but the whole team is thankful that it still turned out well," said Pierre, who added that nothing in his original time-frame was ever followed: "The entire trek turned out to be spontaneous!"

Talking about the tremendous amount of help he received along the way, Pierre expressed his sincerest apology to those people who tried offering him supplies which he later on refused. "I was making my own rules, unassisted. I needed to source my own food and water along the way. Several locals recognized me and they tried to offer me food and refreshments, but I had to refuse because I don't want to get supplied," he shared.

The French runner also shared the amazing things he discovered along the way. "I'm still astonished by everything I saw. Umm Bab was so underrated, and seeing everything by foot makes a lot of difference -- I can't wait to come back to sketch the landscape!"

Pierre cited getting invited to a farm, meeting a Bedouin in the desert, and eating the 'best egg sandwich of his life' (just because he was that hungry) as some of the most memorable instances of his epic trek.

When asked about his advice for the younger generations planning to follow his footsteps, Pierre has this to say: "I don't think they should follow my steps. They should follow their own! Just always remember to never hesitate to do something that some people might think is impossible and you're halfway there!"

"Go out and explore Qatar as there are countless different landscapes to see in this country! And if you don't know where the location of a place you're going to is, contact me and I'll let you know where it's exactly located," assured Pierre before agreeing for a group photograph with members of the media.

Pierre's 7-day solo journey in Qatar will be featured in a photo exhibition soon. For the dates and timings, make sure to stay tuned to ILoveQatar.net!

What are your thoughts on another success story from a fellow Qatar resident? Do you think Pierre will be able to snag the glory of winning the Guinness World Record? Drop us a line in the comments below and don't forget to like and share this article! 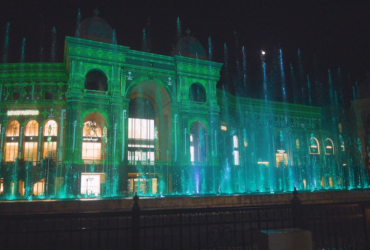 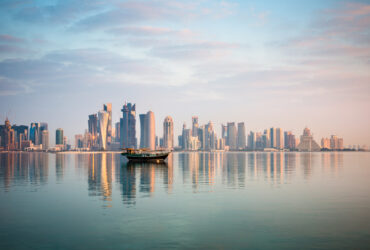