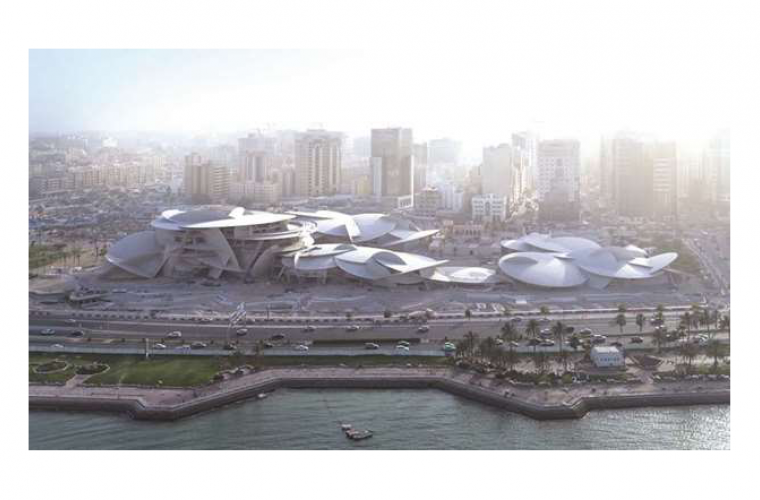 The National Museum of Qatar’s (NMoQ) innovative ‘Voices’ campaign has reached a major milestone six months from launch, collecting many individual stories representing the past, present and future of Qatar.

First launched in April, to coincide with the unveiling of the new NMoQ brand, the ‘Voices’ campaign invited the people of Qatar to share personal stories and unique connections to the National Museum. The campaign put the local community at its heart, asking them to share interesting backgrounds and personal experiences. A mixture of locals and expats, these ‘Voices’ came from all corners of the community and represented its full diversity of backgrounds, histories and stories.

Representatives from Qatar Museums (QM) and NMoQ thanked members of the community for taking part in this initiative, highlighting how these collective memories are interlinked with Qatar’s history and growth and are crucial to preserve for future generations.

The NMoQ gives voice to the country’s rich heritage and history whilst celebrating its future. It also highlights QM’s commitment to fulfilling the cultural goals of the 2030 Qatar National Vision, contributing towards creating a strong and sustainable cultural infrastructure for Qatar and helping to build a diversified, knowledge-based economy.

Designed by Pritzker Prize-winning French architect Jean Nouvel, the interlocking disc design was inspired by the desert rose. It evokes the life of the Qatari people between the desert and the sea. Seemingly growing organically out of the ground, the museum’s structure surrounds the Old Palace of Sheikh Abdullah bin Jassim al-Thani. It is one of most recognisable landmarks in the country and serves as a monument to a historic way of life in Qatar.