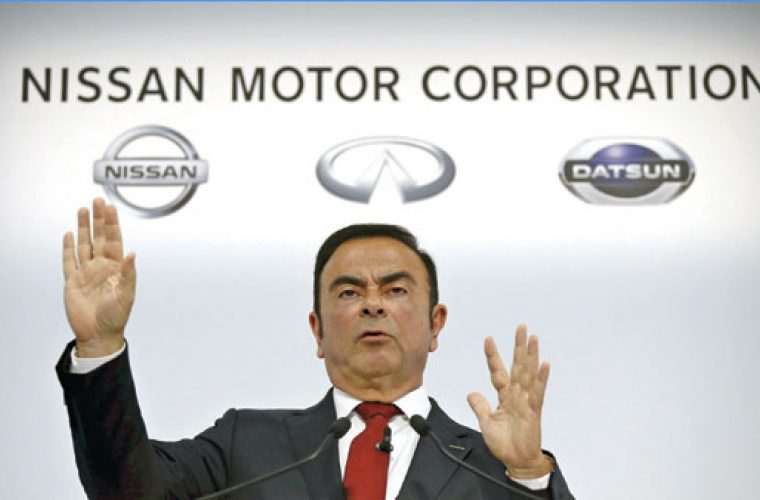 The company delivered solid full-year revenues and profits. Robust demand, especially for new products in North America and Western Europe, along with cost efficiencies and the continued correction in the yen-dollar exchange rate, offset challenging market conditions in Japan and several emerging markets.

Operating profit rose to 589.6 billion yen for fiscal year 2014, representing a 5.2% margin on net revenues that reached 11.38 trillion yen for the period.

"These are solid results in a highly competitive market-place," said Carlos Ghosn, president and chief executive officer. "We have been encouraged by demand for our new products. In the year ahead, we will remain focused on delivering continued revenue and profit growth, driven by our product and technology offensive, cost and sales discipline, and growing synergies from the Renault-Nissan Alliance. These actions will ensure we remain on the right path towards our mid-term strategic goals."

For fiscal year 2015, Nissan expects to sell 5.55 million units, up 4.4% and equivalent to a global market share of 6.5%. New models, including the Nissan Maxima, Lannia and Infiniti Q30, are expected to contribute to fiscal year 2015 sales growth.

Based on this sales outlook, Nissan has filed the following forecast with the Tokyo Stock Exchange for the twelve month period ending March 31, 2016:

*Since the beginning of fiscal year 2013, Nissan has reported figures calculated under the equity method accounting for its joint venture with Dongfeng in China. Although net income reporting remains unchanged under this accounting method, the equity-accounting income statements no longer include Dongfeng-Nissan's results in revenues and operating profit.