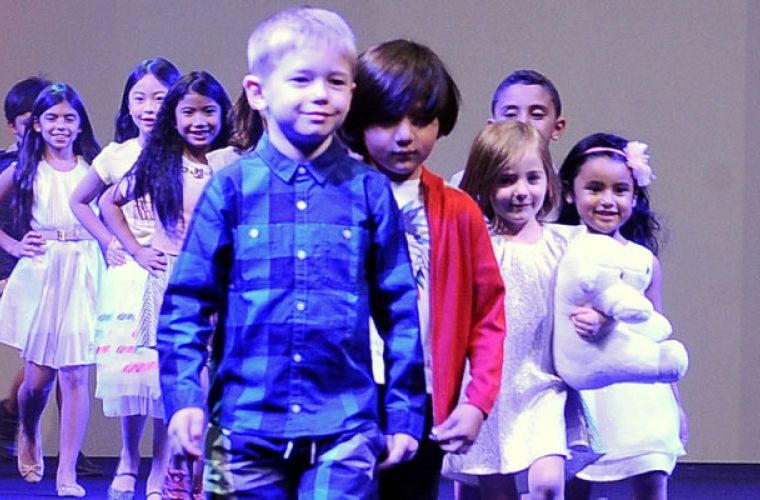 At least 400 people of different nationalities turned up to make the charity event `A Night for Nepal', a memorable experience Thursday evening at Grand Hyatt Doha.
The event was held to mobilise financial resources to help the people of the earthquake-hit Himalayan country of Nepal, which suffered over 8,400 deaths while more than 400,000 people were left homeless.
Promoted by local NGO All for One, the charity dinner and auction were in support of Qatar Charity, Educate A Child, and Reach Out to Asia.
While introducing the campaign before the gathering, All for One co-ordinator Fahad al-Obaidaly said the need of the hour is to show Qatar's solidarity with the people of Nepal and to support their immediate requirements.
Al-Obaidaly also recalled some of the humanitarian initiatives that their forum had launched since its inception in 2012, prominent among them was "a water for workers" campaign, providing drinking water to thousands of construction workers across the country's building sites.
A brief audio-visual presentation, featuring the travails of the people of Nepal in the wake of the earthquakes was also shown alongside.
An array of events were held to mark the colourful ceremony, one of the main attractions of which was an auction, of select art works, jewellery and some other precious souvenirs, conducted by Christie's, a globally acclaimed auction house, operating in more than 60 locations worldwide.
The auction which covered only eight pieces fetched a little over QR100,000. One of the pieces that came up fort auction was an emerald ring, which went to a bidder for QR32,000.
The function was graced by ambassadors Heung -Kyeong Park (South Korea), Deddy Saiful Hadi (Indonesia), Nguyen Hoang (Vietnam) and Piroon Laismat (Thailand) among others.
About 20 paintings were put up for silent auction at the venue. Among those displayed were a couple of pieces of well-known Qatari painter Yusuf Ahmed, one of which was also auctioned at the main function.
Pianist Sonja Park recited some of her own compositions to show her solidarity with the people of Nepal, especially school children, many of whom were orphaned.
Gulf Times was the exclusive newspaper partner of the event. The evening's proceedings were anchored by Qatari TV host Mohamed al-Jufferi and former Miss India runner up Sakala Debrass.