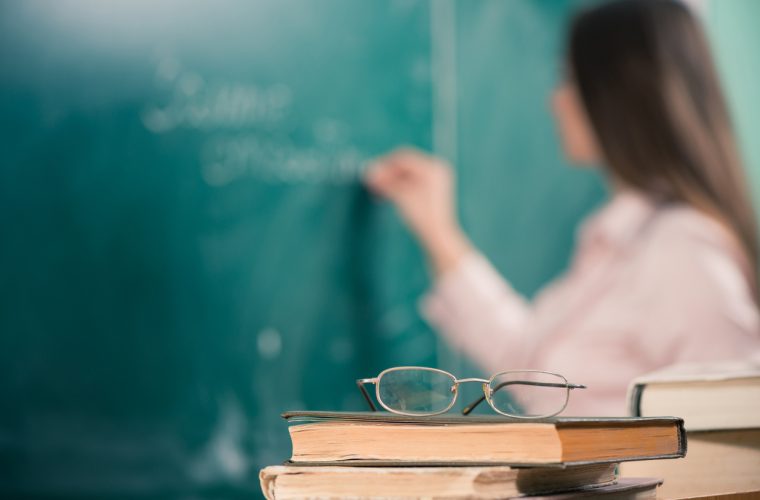 The National Human Rights Committee (NHRC) said that it had monitored several serious violations committed by educational institutions in Saudi Arabia, UAE and Bahrain, especially the UAE, against Qatari students as a result of severing diplomatic relations with Qatar and the subsequent declaration of an illegal siege on the State.

In a statement issued today the Committee said that the arbitrary measures and decisions taken by those countries violate all human right norms, principles and charters resulting in serious violations of a range of civil, economic, social and cultural rights, including the right to education.

The Committee pointed out that this unjust siege has affected the right of Qatari students to education and has deprived them of the exercise and enjoyment of this right, as stipulated in international human rights instruments.

It noted that these violations were reported in several ways, such as not allowing Qatari students to complete exams at the end of the academic year, refusal to give certificates of graduation and the closure of their educational accounts as well as the termination of their registration arbitrarily without giving reasons.

The National Human Rights Committee said that these violations led to a series of related complaints to the United Nations Educational, Scientific and Cultural Organization (UNESCO).

The Committee called on universities and educational institutions in the three countries to put aside political differences and take into account the rights of Qatari students and do not put obstacles to their right to education.

The National Human Rights Committee expressed its confidence that all governmental bodies and institutions in Qatar, led by the Ministry of Education and Higher Education and Qatar University, will quickly find alternative solutions for these students and exempt them from certain conditions and restrictions in order to preserve their rights and future. (Source)