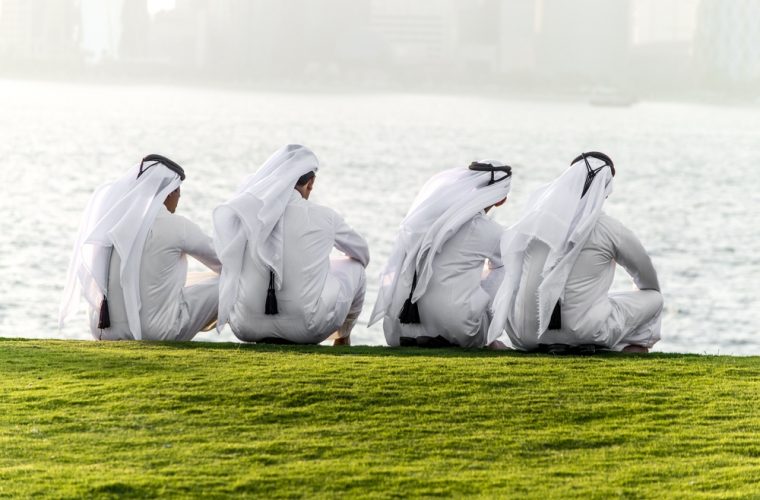 The National Human Rights Committee (NHRC) said it received credible information about the enforced disappearance of 70-year-old Qatari national Ali Nasser Ali Jarallah and his 17-year-old son Abdulhadi in the Kingdom of Saudi Arabia, pointing out that the Qatari citizen and his son entered Saudi Arabia under a family permit on Thursday, August 15, 2019.

The NHRC said in a statement today that the information received indicates that the Qatari citizen and his son were forcibly disappeared on Sunday, August 18, 2019, at 1 pm, in the Eastern Province of Saudi Arabia, where they were arrested by the Saudi authorities and were kept in an undisclosed location.

The NHRC condemned the enforced disappearance of the Qatari citizen and his son, which violates all international and regional covenants, especially Article 9 of the International Covenant on Civil and Political Rights and Article 14 of the Arab Charter on Human Rights, as a clear violation of their rights to freedom and security.

The NHRC holds Saudi Arabia fully responsible for the life, physical and health safety of Qatari national Ali Nasser Ali Jarallah and his son Abdulhadi, and called upon that the Saudi authorities disclose their fate and release them immediately.

It also urgently called on the High Commissioner for Human Rights, the UN Working Group on Enforced or Involuntary Disappearances and the Human Rights Council to intervene immediately to stop these systematic and gross violations against Qatari citizens.