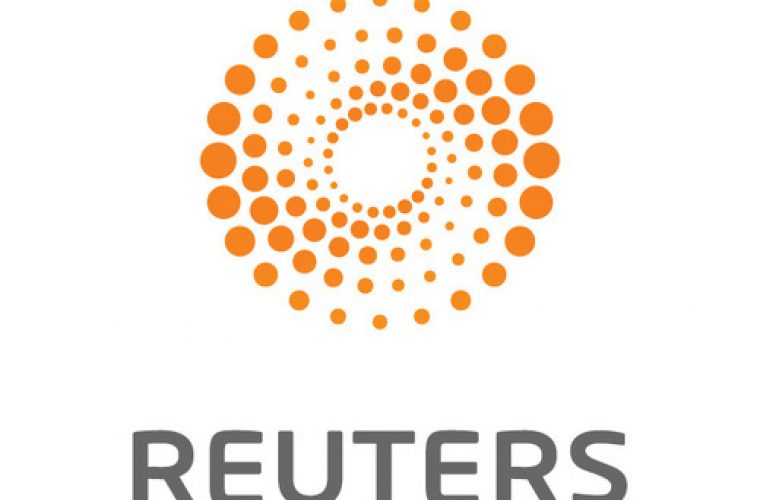 The United Arab Emirates is holding suspected Qatari intelligence agents for questioning on their activities in the UAE, an Emirati newspaper said on Wednesday, in a case that could further damage ties between the two Gulf Arab allies.

Relations between the UAE and Qatar have deteriorated sharply in recent months over Doha's support for Islamists, who are seen by the rest of the U.S.-allied Gulf Arab oil exporters as a threat to their stability.

A Qatari newspaper reported earlier this week that UAE authorities had detained and subjected to torture three Qatari citizens who were on holiday in the Gulf Arab state.

On its front page the Arabic-language al-Khaleej newspaper dismissed the assertion that those arrested were tourists, quoting unnamed sources as saying that authorities were holding "Qatari intelligence elements operating on UAE soil".

"They are currently undergoing questioning," the privately owned newspaper, one of the oldest in the UAE, said, without giving further details.

In March, in the biggest public display to date of the rift between Qatar and its Gulf neighbors, the UAE, Saudi Arabia and Bahrain recalled their ambassadors from the country, accusing Doha of failing to abide by an accord not to interfere in each others' internal affairs.

Analysts said the dispute was over Qatar's support for the Muslim Brotherhood, an Islamist movement whose ideology challenges the principle of conservative dynastic rule long dominant in the Gulf.

Qatar made no direct comment on the earlier report that its citizens had been detained, but in an apparent allusion to the case, the Foreign Ministry said on its Twitter account earlier this week that the state "did not abandon its sons and was taking all measures through legal and diplomatic channels."

"What happened is just a reflection of the very tense relationship between Qatar and the UAE, and (one should) expect more things like this to happen in the near future," an Arab diplomat in Doha told Reuters.

"But what Qatar is trying to do now is contain the situation and resolve these problems quietly because it can't afford the fuss and more negative repercussions."

To the dismay of its Gulf Arab neighbors, Qatar supported Egypt's Muslim Brotherhood-led government elected after the ousting of long-time autocrat Hosni Mubarak in 2011. Doha provided financial and political assistance until the Islamist President Mohamed Mursi was ousted in an army coup last July.

In March, the UAE sentenced a Qatari physician to seven years in jail after he was convicted of supporting Islah, an Islamist group banned by authorities.

Since their public spat in March, the four Gulf Arab states have agreed on steps to try to heal the rift, but so far neither Saudi Arabia, Bahrain nor the UAE have returned their ambassadors to Doha.