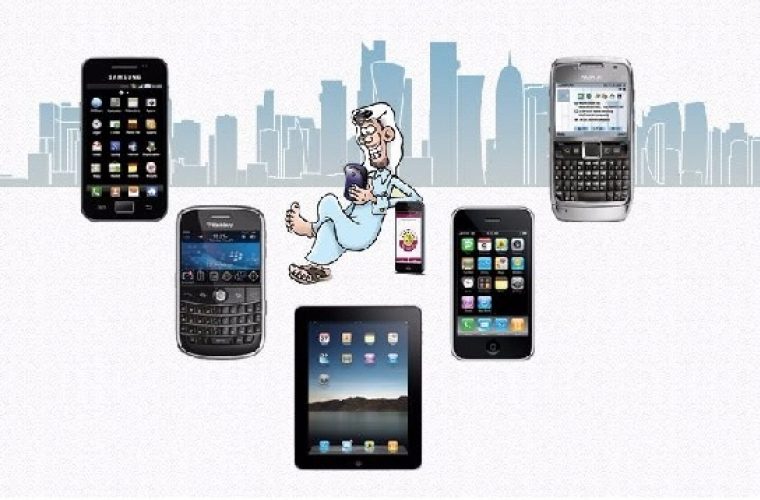 As an enhancement of MoI e-services, the General Directorate of Information Systems (GDIS) at MOI launched the new version of Metrash2 mobile app with user interface in 6 languages as four new languages (Spanish, French, Urdu & Malayalam) are added to the existing Arabic and English languages.

The new version also include a bunch of new services including community policing services and improvement on some existing services. “With addition of new languages Metrash2 service can be accessed by a high number of expatriates as the application is now available completely in all of these six languages”, said GDIS Assistant Director Brig. Abdul Rahman Al-Maliki. He added that a bunch of new services were also added in this version mainly services provided by Community Police Department for citizens as well as expatriates alike.

Some other news services such as travel ban inquiry, locations inquiry are included as part of the updates in Metrash2, Brig. Al-Maliki said. “Now there are more than 241,000 subscribers of Metrash2 and they include individuals and company representatives and they are accessing more than 120 services electronically through this app”, he said, noting that a big number of transactions have been completed through Metrash2 until now.

For example, 180,000 residence permit renewals, 140,000 vehicle ownership transfer, 25,000 fancy vehicle number transfer, 15,000 renewal and activation of e-gate services and 10,000 driving license renewals have been completed through this app. Brig. Al-Maliki hinted that new languages can be added to the application as per the requirements and number of speakers in the country. He hoped that new additions will facilitate easy use of application for the speakers

Metrash2, the mobile app from MoI offer more than 120 MOI e-services through android and IOS devices where most of the services can be accessed and completed electronically including payment without resorting to any MOI services centres. Subscriber can download the app in more than one device and with any services provider in Qatar and a smart ID card is not a condition for Metrash2. GDIS has set up a 24-hour call centre (234 2000) to assist the subscribers in case of any inquires or technical help.