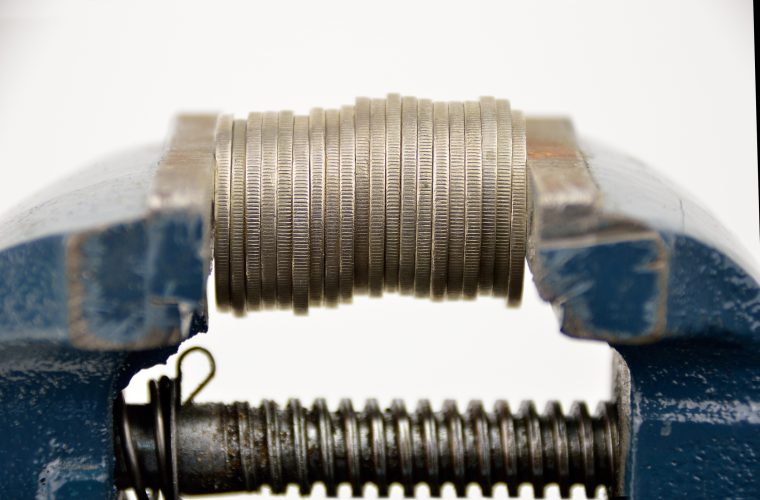 Qatar residents will soon feel the pinch at the till, as a new ‘sin tax’ on unhealthy or harmful consumer items such as alcohol, cigarettes, soda, fast food, and selected luxury items is set to soon be implemented. According to a recent report from Doha News, staff at the Qatar Distribution Co. (QDC), have told customers this week that import tax prices on items are shortly slated to double.

The level of impact this increase will have on stock at Qatar’s only licensed distributor of alcohol and pork products remains to be seen. Currently only those residents with QDC licenses can shop on its premises, paying a non-refundable annual fee for the license, after first obtaining a salary letter from their employer. The period of validity for licenses is linked to that of a person's Qatar Residence Permit, with a monthly allowance tallied as a percentage of an individual’s income.

It was announced earlier in February 2017 that what was referred to as a ‘junk food' tax, could soon be applied as early as April, 2017. Doha News has also stated that, “QDC said in an unusual move that residents will be able to purchase three times their quota from April 1.” Other periods when QDC consumption quotas are raised are prior to Ramadan, when the distributor is closed for the month, and in the 10 days leading up to Eid Al Adha when alcohol sales are prohibited.

Consumers can also expect to pay more out of pocket at hotel restaurants, bars, and lounges in the wake of the new regulations for taxation. The increases, as reported by Doha News ‘are in accordance with a unified GCC agreement.’ Within the scope of this same agreement, a separate, value-added tax is also slated to take effect across the GCC in 2018, primarily impacting businesses, while exempting certain elements such as education, social services, healthcare, and selected essential food items.

What are your thoughts on the new taxation strategy? Tell us what you think in the comments below, and don’t forget to give us a like and a share.