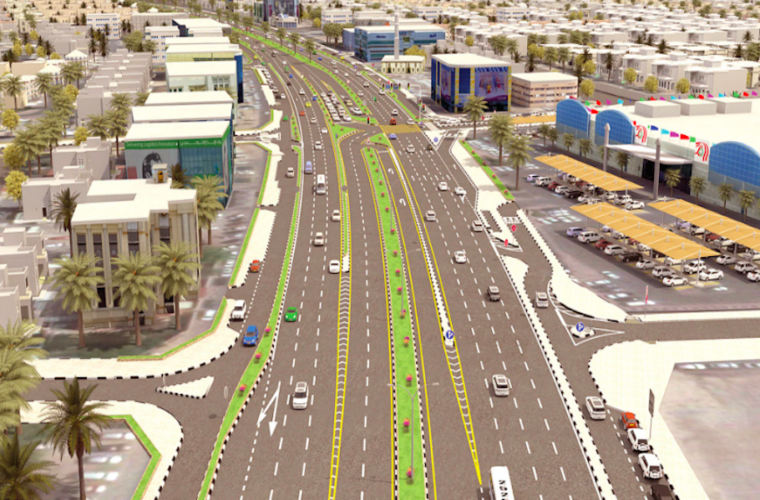 It has been mentioned in an article by Al Raya on April 9, 2022, that The Public Works Authority - Ashghal has informed of the anticipated conclusion of the construction of the joint pedestrian and bicycle path on the Fourth Ring Road to be done by the third quarter of this year.

The mentioned joint pedestrian and bicycle path extends for a length of 4.5 km. The completion of the work timeline is inclusive of landscaping and beautification.

It was mentioned that the works came in as addressing of complaints published by Al Raya which raised concern regarding trucks being an obstruction to residents.

Furthermore, it was mentioned that the Fourth Ring Road is supposed to be vital for linking developed roads such as Rawdat Al Khail Street, E-Ring Road, the intersection of Mesaimeer and Najma Street.

The Fourth Ring Road project had commenced in the fourth quarter of 2020 and has reportedly taken approximately 5 million working hours to complete with the careful avoidance of any injuries because of health and safety measures executed throughout the project.