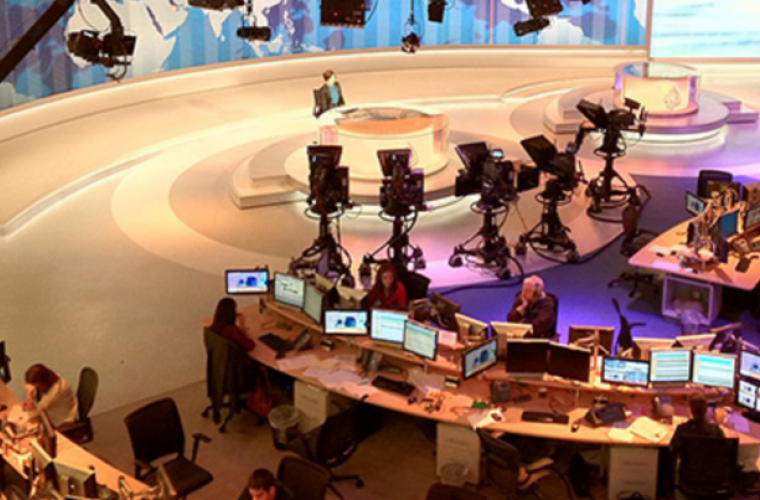 If you’ve been keeping up with the news from literally anywhere in the world, you should probably know that the GCC crisis has been going on for a while now. The crisis began with a blockade placed on Qatar by neighboring countries like Saudi Arabia, UAE and Bahrain and others like Egypt and has sparked conversation internationally. The crisis has completed over 100 days, having first started in June 2017.

Recently, a website called Lift the Blockade was launched. Paid for by the Government Communications Office of Qatar, it provides an overview of the crisis, highlighting Qatar’s position and their consistent efforts for dialogue. It also discusses the perseverance of the Qatari people and the resilience of the economy. There is also some discussion on Qatar’s vision when it comes to media freedom, addressing the earlier demand to have Qatar’s homegrown news organization, Al Jazeera shut down. The website also makes it a point to note some of the human rights violations that have taken place as a result of the crisis and the international attention and condemnation that they have received. There is also a news section, in which several articles regarding the crisis have been shared.