New museum to be built at Al Zubarah 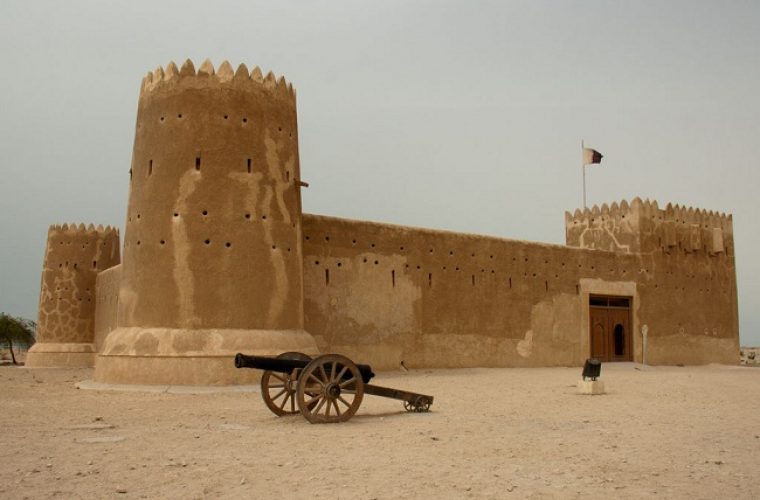 Qatar Museums Authority (QMA) is planning to build a temporary museum in Al Zubarah that will house archaeological finds and showcase the importance of Al Zubarah as a trading centre in the past. “The temporary museum will be situated 50 metres from the Al Zubarah Fort. It will showcase some of the important objects which have been excavated at the site,” said Professor Thomas Leisten, Chief Archaeology Officer at QMA. A large number of archaeological finds in the site from the late Islamic period, from the 18th and 19th centuries, are now part of the National Museum of Qatar’s permanent collection and will be featured in the museum’s galleries once it opens, he added. One of the features of the temporary museum will be a 3D presentation on life in Al Zubarah in the past and its importance to the present, said Leisten. Close to Al Zubarah Fort, a temporary visitors’ centre is also set to come up, where people can read about the history of the ancient town and the excavations done since a Danish team first reported it as an archaeological site in the 1950s. Restoration efforts are being undertaken at Al Zubarah Fort, part of which would be open to the public most likely by the end of this year, in time for the National Day celebrations, explained Leisten. Leisten was speaking at the signing of a partnership agreement between QMA and Maersk Oil yesterday. The agreement encompasses outreach, education, presentation and natural environment activities related to the site. As a principal sponsor, Maersk will support QMA and its programmes at the site, including Al Zubarah town, the ruins of the fort, the settlement of Qal’at Murair and the intact early 20th century Al Zubarah Fort with the upcoming visitor centre. Sheikh Faisal Al Thani, Deputy Managing Director of Maersk Oil Qatar, said the Al Zubarah archaeological site was an important heritage site in the country, closely tied to the history of Qatar, and the company’s support was part of the cultural theme of its social investment programme. “We are delighted that the activities at Al Zubarah, with associated exhibitions and educational outreach programmes, will open up this culturally important site to even more people, allowing them to discover and learn about the history of Qatar,” said Sheikh Faisal. Once a thriving port and regional centre of the pearl trade, Al Zubarah is one of the largest and best preserved examples of an 18th to 19th century pearl fishing and trading town in the Gulf. Covering an area of 60 hectares containing remains of houses, mosques, fortified buildings and a market, the Al Zubarah archaeological site has been nominated for the Unesco World Heritage List. The nomination process will be completed this month, when it will likely be included in the list. The signing ceremony was also attended by Abdulrahman Al Emadi of Maersk Oil Qatar; Edward Dolman, Executive Director and Acting CEO of QMA, and Faisal Al Naimi, Head of Archaeology at QMA. Source : Qatar Chronicle