New law may push up rents 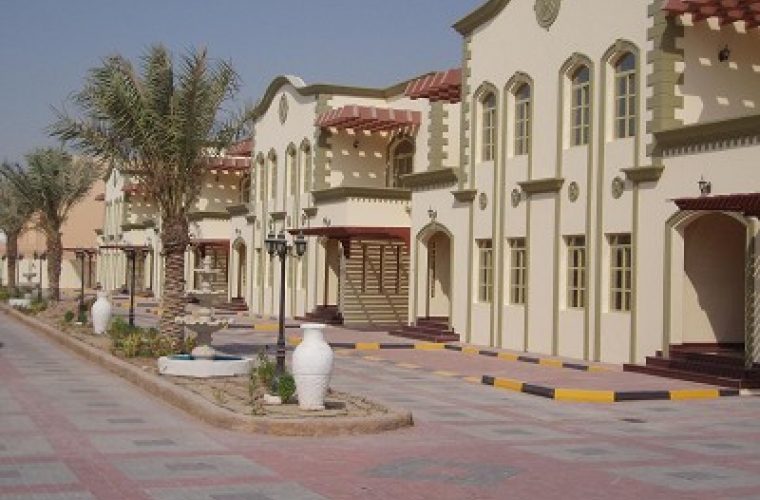 A new law being put in force to combat illegal partitioning of villas and flats may likely push up rents for apartment by 20 to 30 percent, fear market sources.

At the same time, the legislation might substantially bring down demand for villas, and so villa rents may drop.

According to a Qatari property evaluator who didn’t want his name in print, the new law threatens to make thousands of limited-income families homeless.

“We know that villas and apartments are illegally partitioned to create small, low-rent makeshift housing units for limited-income expatriate families, so the new law would force them out. They would be looking for new shelter,” said the real estate expert.

He said that in his estimation, more than half the villas and apartments in the country are illegally partitioned in some way or the other for renting out.

In the immediate aftermath of the announcement of the new law, rents of apartments are going to increase, he said. Some market sources estimate the rise might be no less than 20 to 30 percent.

This is sure to happen because there is an acute shortage of affordable housing in the country, said the expert.

He said one option the suffering families had was to move out of Doha. “But the problem is when so many thousands of families move out of Doha en masse, house rents in other areas would also go up,” said the expert.

He criticised the government and said the law (No. 4 of 1985) that had been amended now had existed for the past 29 years, and had it been effectively enforced, today’s situation would not have arisen.

Meanwhile, the head of a limited-income Pakistani expatriate family said he had shelved plans to move into a housing unit in a partitioned villa after the announcement of the new law.

Requesting anonymity, he said he had been looking for a makeshift unit in a partitioned villa for a monthly rent of around QR4,000 as he wanted to move from an apartment with a rent of QR5,000 a month after its owner raised the amount.