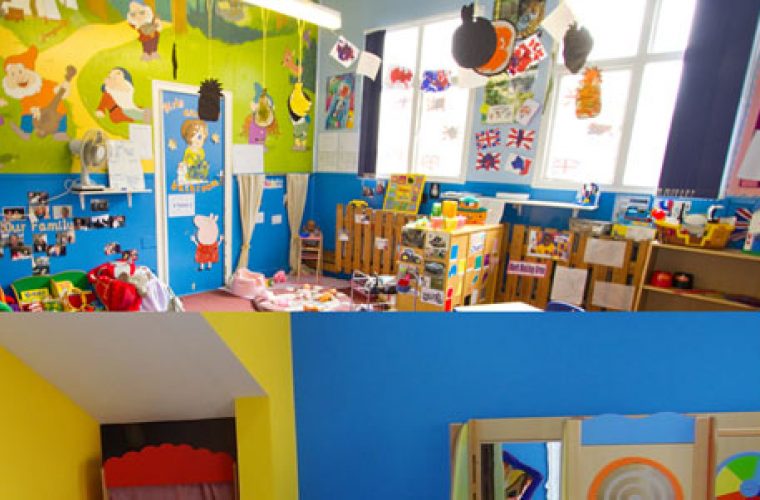 A new law passed recently to regulate nurseries and play schools in the country would make childcare more expensive at these facilities, and lead to a mushrooming of illegal crèches in homes, operators of some childcare centres claim.

The legislation makes it obligatory for nurseries and play schools to have qualified staff, including a supervisor and a nutritionist, aside from drivers, cleaners and security guards and a visiting nurse or doctor.

“Fulfilling these requirements will mean rising overhead expenses, and the extra burden is to be passed on to the parents in the form of increased fees,” said the operator of a nursery not wanting her name in print.

Citing an example, a female director of another play school told local Arabic daily Al Raya: “We are now charging QR800 per child a month. After the law is enforced, the figure could go up to QR2,000 — up one-and-a-half times”.

It is good to have a law but some of its provisions are too prohibitive, and would lead to several financial and administrative problems for the nurseries, she said.

Additionally, the government is demanding a refundable deposit of QR100,000. The current deposit amount is less than a third — merely QR30,000, said the director.

She said she feared that such prohibitive requirements could lead to a mushrooming of illegal — and cheaper — crèches operating from homes.

“And, practically, no one can monitor these crèches because they would be operated within the confines of a home.”

The director said her nursery admitted children from time to time who had suffered burns while in the care of illegal crèches run from homes.

“Besides, where are we going to get such highly qualified professionals the law demands from the nurseries, like a nutritionist and childcare specialists as supervisors and caretakers?

“Would we get such a professional for a salary of QR4,000 a month? Is it viable? Naturally, such a qualified professional would prefer to join an Independent school where she would be paid QR13,000,” she said.

“What we actually need are women who can take care of a child like a mother and ensure the child’s safety,” said the director.

Many parents bring their children to a nursery because they want them to pick up the English language by interacting with other children. “Even if we get specialists to man our nursery and they don’t know English, parents would be discouraged.

“Then, they wouldn’t bring their children to us,” she claimed.

The Central Municipal Council (CMC) is, meanwhile, of the opinion that the Ministry of Labour and Social Affairs, which has been entrusted with the task of licensing and monitoring nurseries, should closely coordinate with the Ministry of Education and Higher Education and jointly set up a committee to license and oversee play schools and nurseries.

The CMC disputes the argument of nursery operators and believes that the new law would bring an end to illegal crèches due to the stringent fines and jail terms it specifies for violators.