New law allows non-Qataris to be founders of sports clubs 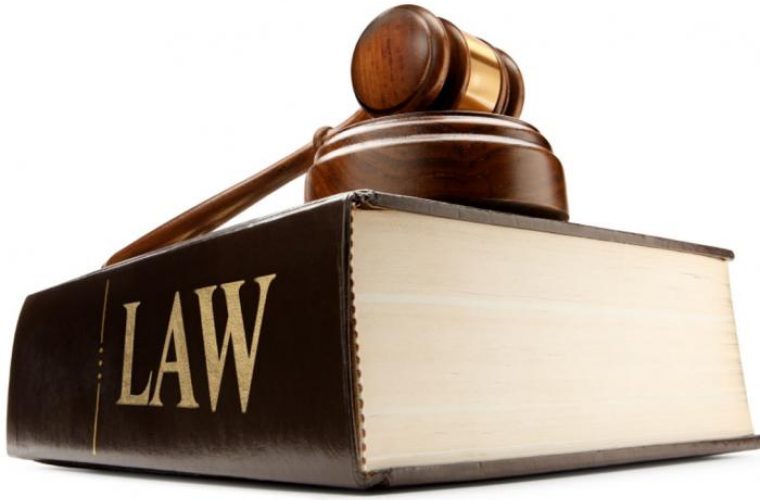 It gives the Cabinet the authority to induct non-Qataris as founders of sports clubs with citizens on the suggestion of the Minister of Youth and Sport. It also allows merger of existing sports clubs.

The law makes it mandatory for a sports club to be licensed to have at least 20 founder-members and all of them must be Qataris above 18, with no criminal record.

However, in public interest, the above conditions can be waived by the Cabinet on the advice of the Minister and non-Qataris can be inducted as founder-member of a sports club being established.

Legal entities (including private firms) can establish sports clubs if they fulfil the terms and conditions as laid out in this law if special approval is provided by the Minister in consultation with the Prime Minister. Such entities can individually, or jointly with others, also acquire existing sports clubs with approval, says the law, reports QNA. The law has taken immediate effect and will be published in the official gazette. It has 59 articles in eight chapters. If there are enough number of clubs for a sporting activity or activities, then permission to open a new club will not be given. A club’s premises should be suitable for a sporting activity for which it is being licensed or it wouldn’t qualify for licensing. If licensed, such a club will lose its licence. Clubs for sporting activities that are not needed will not be licensed.

All sports clubs will have a chairman who will be directly accountable to its general assembly.

Clubs violating the law or people running clubs without valid licence will be liable to face a jail term of six months or a fine of up to QR10,000, says the law.