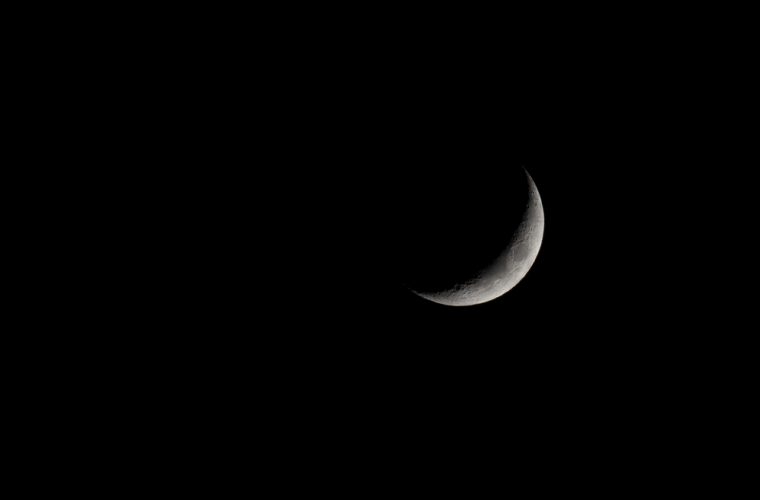 H.H. the Amir Sheikh Tamim bin Hamad Al-Thani exchanged cables of congratulations with the leaders of fraternal Arab and Muslim countries on the occasion of the new Hijri Year.

What is Hijri year?

The Hijri year is the era used in the Islamic lunar calendar, which begins its count from the Islamic New Year in 622 CE. During that year, Prophet Mohammed (Peace Be Upon Him) and his followers migrated from Mecca to Yathrib (now Medina). This event, known as the Hijra, is commemorated in Islam for its role in the founding of the first Muslim community