New Flyover on Lusail Expressway to open on Friday 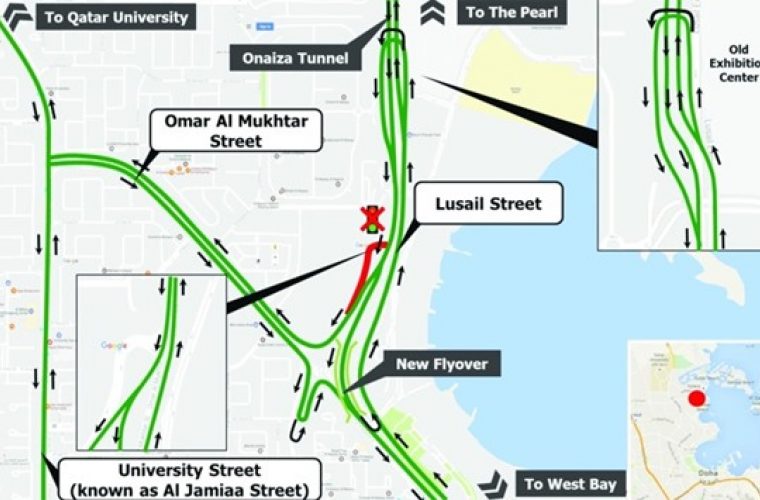 A new flyover will be opened on Thursday (May 25) at the Al Khaleej Al Gharbi Interchange, which is part of the Lusail Expressway Project.

In order to facilitate the opening of the flyover, and expedite finishing works on the remaining parts of the interchange, the junction connecting Omar Al Mukhtar Street to Lusail Street will be permanently closed from Thursday.

During the closure, there will be some changes in the traffic movements. The commuters from the University Street going towards the West Bay and The Pearl will be required to continue on Omar Al Mukhtar Street.

They need to make a U-turn there and either continue straight towards West Bay or turn left to head towards The Pearl-Qatar.

Those travelling from the West Bay to the University Street will have to continue straight along the Lusail Street for approximately 400m and take the Old Exhibition Centre exit and then make a U-turn above the Onaiza Tunnel. They can continue straight and exit on to the newly constructed road to join Omar Al Mukhtar Street while proceeding towards the University Street.

Road users from the West Bay travelling towards The Pearl area will continue to use their existing route and remain unaffected.

Those travelling from The Pearl-Qatar towards the West Bay will be able to do so via the Onaiza Tunnel and Al Khaleej Al Gharbi flyover.

The commuters from the West Bay accessing Omar Al Mukhtar Street should keep in the far right lane along the Lusail Street and follow signs for the Old Exhibition Centre exit in order to do the U-turn above the Onaiza Tunnel.

Similarly, once they have taken the U-turn, the commuters must keep in the far right lane to take the slip road exit on to Omar Al Mukhtar Street.

The Lusail Expressway comprises three multi-level interchanges and two marine crossing bridges that will enhance the road capacity and improve traffic flow between the West Bay area and The Pearl-Qatar/Lusail City.

Once completed, it will serve key businesses, residential areas and facilitate easy access to tourist attractions. It will also establish direct connectivity through Lusail City (currently under construction) to areas further north of Qatar.

The final delivery of the Lusail Expressway project is expected by January next year. (Source) 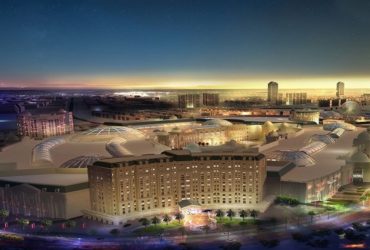 QATAR GUIDE / PLACES TO SEE
[UPDATED] Place Vendôme: The new home for luxury and fashion in Qatar to op... 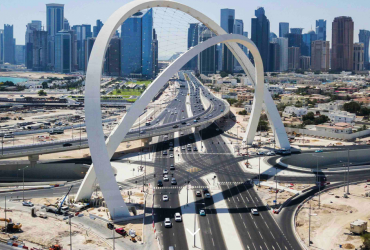 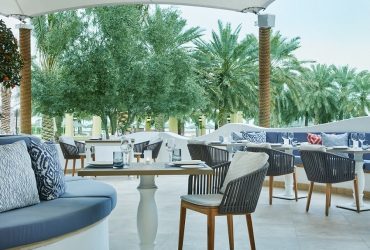 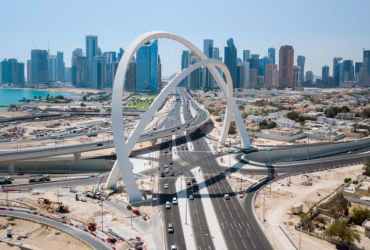 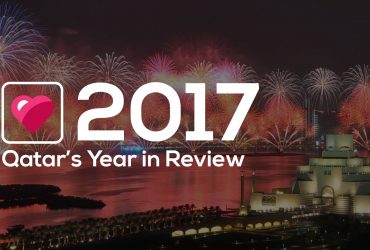