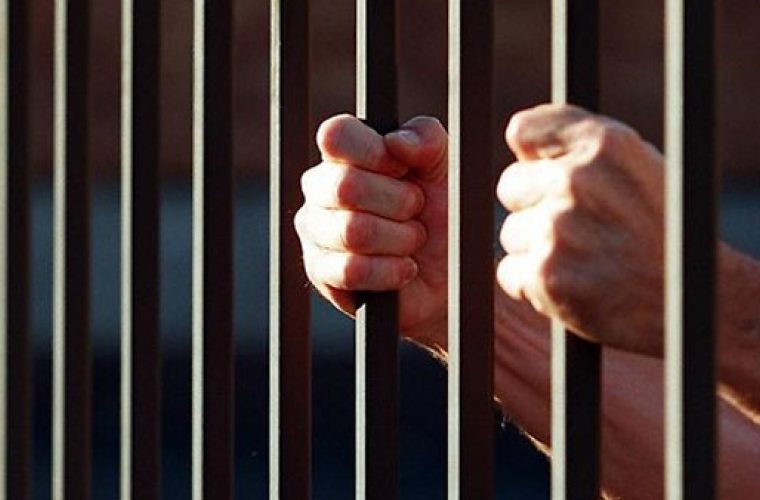 The Penal and Correctional Institutions Department (PCID) at the Ministry of Interior has introduced and enhanced various services and facilities to further improve the living conditions and training of inmates at the Central Prison.

Among the measures are comprehensive medical services and educational programmes, new buildings for fresh initiatives and renovating some existing facilities, local Arabic daily Arrayah has reported.

Brigadier Mohamed Abdulla al-Ahmad, PCID inmates affairs officer, said as soon as a prisoner entered the jail, a study was conducted on his case and family conditions. "Based on the findings and in co-ordination with the social affairs department , a monthly sum based on relevant legal provisions is paid to his family.

The PCID has enhanced its partnership with civil society organisations to provide prisoners who are due for release with adequate care, such as getting them suitable jobs.

The department has completed the construction and furnishing of two villas designated for conjugal visits. The villas, where an inmate can spend a day with his wife and children in complete privacy, include all necessary utilities and services.

Recently, a number of projects were inaugurated to upgrade a variety of services. These include a new two-storey building for visits (regular and by lawyers) and a new administrative building - separate from the prison - so that visitors can process their requests without having to undergo the routine security checkups. Also, a new office was recently completed to issue visit permits and another office to enable prisoners to process their official requests and documents.

The training workshop has been renovated and divided into different sections for practical work and theory classes, a showroom for things produced by the inmates and a sports hall.

“The department is keen to provide the inmates with comprehensive medical services, whether for treatment or prevention. Besides, we have fully equipped clinics that can handle almost all cases. In case a patient cannot be treated here, we send him to a specialised government hospital,” said Brigadier al-Ahmad.

During the holy month of Ramadan, religious and cultural programmes for inmates are organised ; scholars deliver Friday sermons throughout the year. Brigadier al-Ahmad observed that such programmes have helped boost the morale of prisoners.

Inmates are given three fresh meals a day, which include meat, vegetables, fruits, rice, eggs, dairy products and tea. Special meals are provided to prisoners who have health problems.

Major Jassim al-Kaabi, PCID’s head of welfare and rehabilitation section, said inmates have the opportunity to join open education programmes free of charge. Some 34 prisoners were enrolled in such programmes during the 2014-2015 school year. Some are even allowed to continue to university level after obtaining the necessary approvals. Inmates take their examinations at the prison.

Major al-Kaabi said the PCID takes part in around 10 exhibitions a year to market products made by the inmates, including one in Kuwait. Around a year ago, the department launched an “electronic store” to market the products . This increased sales by around 20% compared to the previous year.

Other enhancements include upgrading the prison library, with a 30% increase in the number of books, which are available in various languages. The library has around 18,000 books covering different topics. Inmates also get psychiatric and social consultation from specialists.

Inmates who show a high level of compliance and discipline are given rewards such as special phone calls to families and more opportunities to learn a profession.

Officials stressed that prisoners are imparted training at the prison to help them lead a better life when they are released and assistance is also offered to them integrate into society.