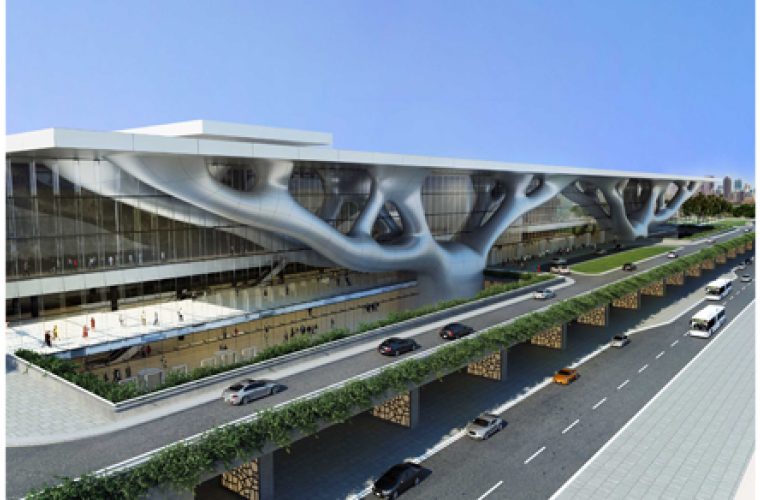 The upcoming Doha Exhibition and Convention Centre (DECC), which will be housing one of the biggest halls in the world, is expected to open for public early next year.

According to sources, the construction of the centre is almost complete and it is expected to be handed over to the government by the end of this year.

One of the attractions of the convention centre is the massive space it will offer to event organisers.

The centre has five big halls that are column-free. Their combined area is more than 32,000 square metres and their height 18 metres.

The pillar-free halls will enable exhibition organisers to take in big machines, cars, boats and other heavy equipment easily inside the halls. The vast spaces are enough to accommodate around 3,500 visitors at a time and the halls can be merged by removing partitioning.

With parking facility for nearly 5,000 vehicles and a multi-function hall, the convention centre spans an area of 90,000 square metres.

Currently, Al Dafna Hall at the Doha Sheraton is the biggest in Qatar which can accommodate around 2,500 visitors. The new centre will overtake Al Dafna hall in terms of capacity as average area ranging from 5,500sqm to 7,500sqm.

The exhibition centre is destined to become an important regional and international location for events such as expos and exhibitions, with expansive retail areas to be dedicated to luxury brands and exhibition space.

Located in the lively West Bay area of Doha, the exhibition and convention centre will be connected to the Sheraton Park through an underground tunnel that will bring visitors to the crescent-shaped Doha Corniche.

In the first phase of the construction, the ground floor was completed. The second floor has five halls and 22 rooms for conference and meetings. The centre will have kitchen which can prepare food for 3,000 guests. The work on the design of the project commenced in 2006, while the construction began in 2007.

The completion of the project will provide fillip to the trade and industry in Qatar. The ongoing economic boom in the country has led to a massive increase in trade in the country which has created demand for more exhibition centres.

In the past few years, Qatar has seen a sharp rise in the number of trade and business exhibitions.

Businessmen say the construction of such centres is the need of the hour because the country is attracting large international crowds by organising world-class events.