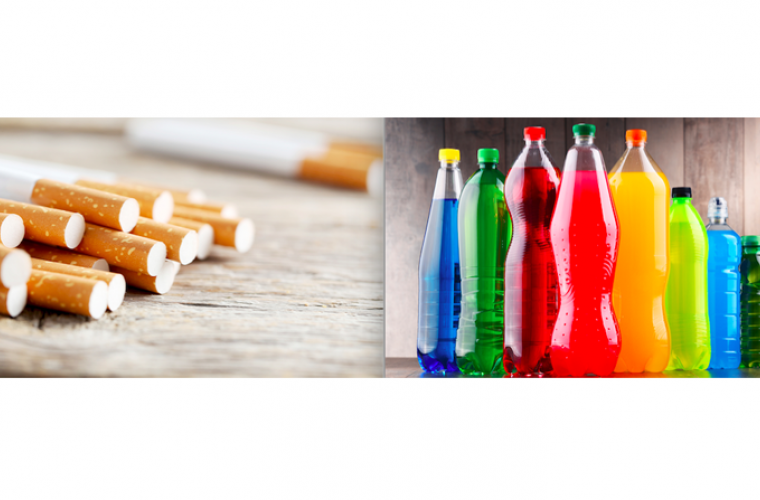 The retail prices of tobacco products and sugary drinks in Qatar have gone up considerably after shopkeepers started selling these items at revised rates which came into force Tuesday.

A new excise tax scheme on certain goods as part of a drive to limit consumption of such consumer items, while raising government funds for public services was announced in the general budget of 2019. Accordingly from January 1, excise tax is to be imposed on carbonated drinks (50% rate) and tobacco products and energy drinks (100%), among other items that fall under excise goods.

All businesses that import, produce or store excisable goods will be responsible for excise tax, according to the Tax Department at the Ministry of Finance. These businesses include local producers, importers, and stockists, or “persons who own excise goods on the date of excise tax implementation in the State of Qatar.”

In a previous general awareness workshop, the Tax Department defined excise tax as “a form of indirect tax levied on specific goods that are deemed harmful to human health or the environment. The intent of excise tax is to reduce consumption of such goods, while also raising revenues for the government that can be spent on public services.”

The new tax received mixed reactions from many consumers, who were directly affected by the price increase. A pack of Marlboro cigarettes that used to sell for QR11 now costs QR22, while the price for a pack of Pall Mall increased from QR5 to QR10, according to an official price matrix.

“Most of my customers who are smokers have been complaining of the high prices but what could we do? These are new prices sanctioned by the government and there is nothing we could do but to comply with the new policy,” a Doha-based store owner told Gulf Times.

A customer told this paper yesterday that there was a shortage in a particular brand of energy drinks as some stores in his neighbourhood have yet to receive new stocks. “I had to buy only a handful of these energy drinks in one store and the rest from another shop,” the customer said.

Patrons of sodas and other “sugary drinks” will also have to bear the brunt of the new prices. The official price matrix shows that the 400ml Gatorade Grape has gone up to QR6 from QR4, while the 355ml Minute Maid Lemonade sells for QR5.75 (previously QR3.75).

Similarly the price of a 500ml bottle of Coca Cola has gone up from QR2 to QR3. 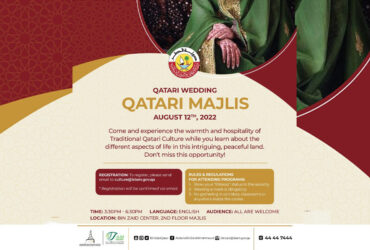