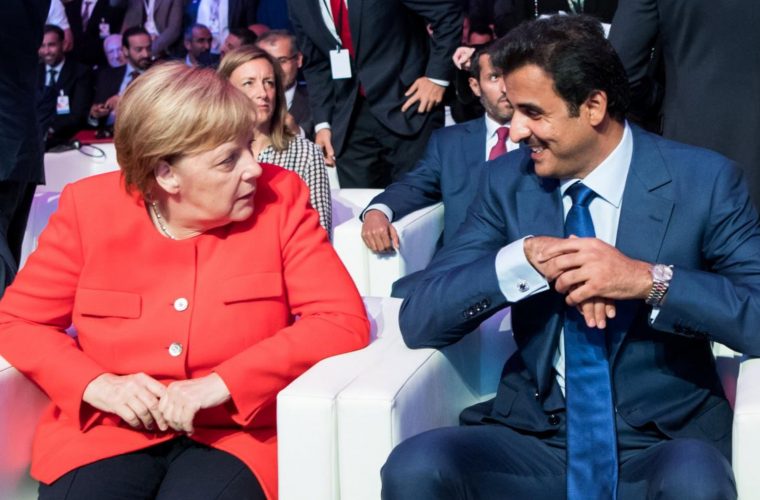 The Amir H.H. Sheikh Tamim bin Hamad Al-Thani in a speech at the opening of the Qatar-Germany Business and Investment Forum announced today (Friday) his intention to invest 10 billion Euros into the German economy in the next five years.

The 9th edition of the forum began this morning at the Maritim Hotel in Berlin, with Chancellor of Germany Dr Angela Merkel, Mayor of Berlin Michael Muller and a large number of Qatari and German businessmen as well as journalists in attendance.

The highlights of Amir's speech are as follows:

What do you think of Qatar and Germany's renewed and stepped-up economic ties? Drop us a line in the comments section below and don't forget to like and share this article—it keeps us going!