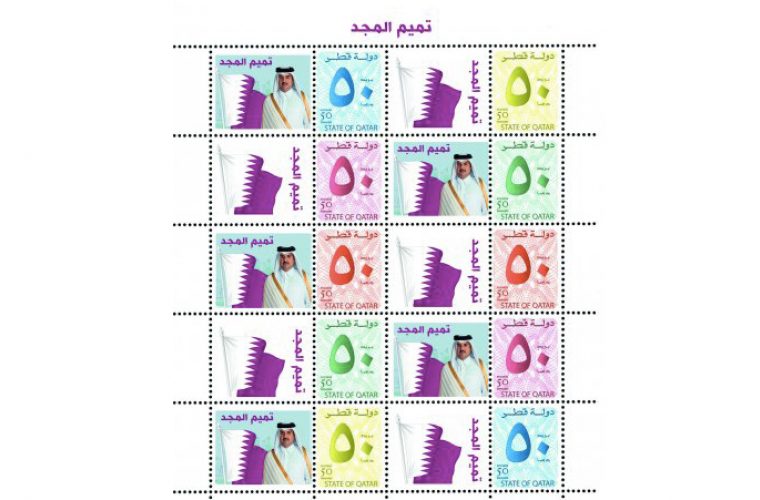 Residents facing the risk of fine for water and electricity wastage have got a big relief as many devices have come in the market that help in stopping water and electricity wastage. Every year many residents are issued fine for violating the provisions of water and electricity conservation law.
A lighting control system available in the market on reasonable price is helping the industrial, commercial and residential facilities avoid hefty fine QR10,000 that they might face for wasting electricity, said an official from the Qatar General Electricity and Water Corporation (Kahramaa).
“Keeping outdoor lights of the buildings switched on from 7am to 4:30pm invites fine, according to the amended conservation Law no. 20, 2015,” Dr Shamshad Alam Siddiqui, an official from Tarsheed told The Peninsula on the sidelines of a recently-oragnised energy awareness programme.
A lighting control system is an intelligent network based lighting control solution. It is used for both indoor and outdoor lighting of commercial, industrial, and residential spaces.
A variety of lighting control system and water level controller circuit for water tank are available at about QR100 per piece at many electrical shops and hardware outlets.
“We have two varieties of lighting control device according to quality and price; the first one is sold at QR110 while the second one is priced at QR95 per piece,” Rahimullah, a shopkeeper at an electric shop operating at Wikalat Road, Industrial Area told The Peninsula showing the devices.
“The devices have pretty good demand from almost every building — villas, residential or commercial facilities. Some time customers also come seeking the device to fit in old buildings,” he added. The installation is also very easy, any electrician can do it. It is a matter of connecting a wire to main switch from the device. The device does not carry warranty like other electric devices but so far "we have not got any complaints from customers of any kind." He said the device would work for years without any problem.

Helpful devices
To control overflow of water tank, the shops are also offering similar devices. Automatic water level controller circuit can automatically switch on and off the water pumps. This motor driver circuit could be implemented at home or office using cheap components.
“We are offering an automatic water level controller circuit at about QR75," said Abul Aziz, another shopkeeper. The main advantage of this water level controller circuit is that it automatically controls the water pump without any human interaction. "The customers have to pay QR10 to QR15 more if they want a longer wire," said Abdul Aziz.
“The device is very helpful to control the overflowing water tanks therefore it has good demands. Earlier, a traditional technique was being used to stop the overflow through a plastic balloon connected with a handle and cap. When the water level comes up the balloon pushed the cap to the pipe throwing water into the tank. But it was not very useful because by the time it would break down."
"I changed the water flow controller of the tank of my home when it failed to stop the flow," Abdurrazzaq, a resident of Bin Mahmoud said. "I installed an automatic device to control the water flow. Actually I asked the traditional one but shopkeeper told me that he had new device so I bought it. It is running, there is no problem," said Abdurrazzaq.
Meanwhile, the officials of Tarsheed also emphasise on using modern tools to control wastage of electricity and water. “We as human beings may forget switching off the light during day, therefore the lighting control device that is also called a 'timer' can help serve the purpose," said Siddique, who was invited to deliver a lecture titled “Tarsheed …. Culturte and Civilization”.
The programme was organised by Qatar Charity ( QC) in collaboration with Kahramaa for expatriate families at Kahrama Awareness Park (KWP) to educate them how to rationalise the consumption of electricity and water at homes and offices.
“About 20 employees of Tarsheed have been armed with judicial power. They have been visiting the facilities to enforce the Tarsheed law. The inspectors catch the violation for not switching off the light during day," said Siddiqui.
“Kahramaa aims at developing “Tarsheed” culture by influencing the behaviour of people — citizens and expatriates in Qatar,” said Siddiqui. “The awareness drive is meant to involve and attract the citizens and expatriate in Qatar. Therefore, the individual contribution, involvements, participation is very important.”
Conservation law also imposes a fine QR20,000 for wasting water.
“Ramadan is a blessed month in which more worshipers go to mosques. The prayers require ablution and it needs water therefore water consumption gets slightly increased in this month compare to other months.”
“With a little precaution and behavioural changes, we can save plenty of water and minimise the wastage in daily practice,” he added.
“For example — while making ablution, we can keep water tap on at middle flow and off the tap when doing masa (wiping over the socks).”
Bazeeth Ahmed, another official from Tarsheed gave a number of tips to save energy in his presentation at the programme.
“Set the right temperature on air conditioners." “The most common water wasters are brushing teeth, washing utensils, bath tub and making ablution among others," said PP Abdurrahman from Qatar Charity. “Energy is precious and it is an obligation upon us to preserve it because wastage is against the teaching of Islam,” he added. (Source)