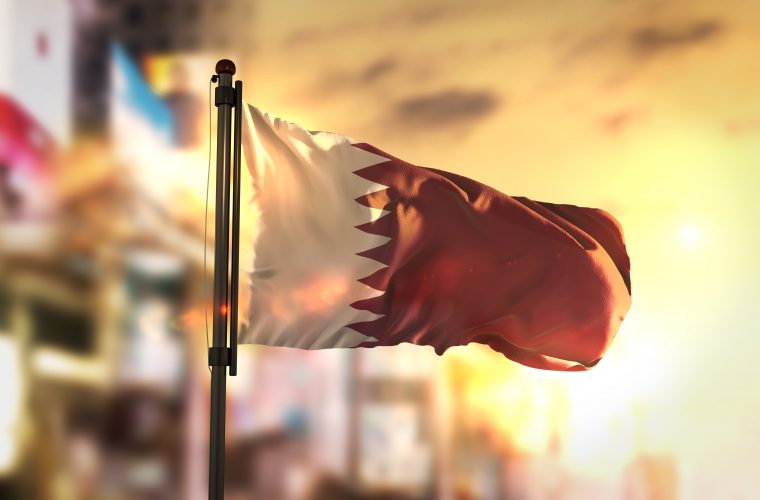 Qatar: Qatar’s ambassador to the US, Meshal bin Hamad Al Thani spoke to Al Jazeera, saying he hopes for things to resolve quickly. He mentioned that Qatar has not been given any justifications or reasons as to why ties were severed.

FBI investigations reportedly suspect that the QNA hacks of May were carried out by Russia. There has been some speculation that these hacks contributed to the current diplomatic crisis. Moscow has come forward and denied all allegations citing zero evidence.

Photo for illustrative purposes only.

UAE: The UAE has closed all Qatar Airways offices in the country.

They have reportedly also announced that people expressing support or sympathy for Qatar will be punished with a jail term up to 15 years and an AED 500,000 fine.

Photo for illustrative purposes only.

Etihad Airways announced that all Qatari citizens are now barred from both travel and transit in the United Arab Emirates. Residents of Qatar will also not be provided with a visa on arrival in the UAE.

Saudi Arabia: The foreign minister of Saudi Arabia said that Qatar needs to stop their support for Hamas and the Muslim Brotherhood, to which Hamas responded in a statement, saying that the remarks made by Saudi Arabia’s foreign minister “constitute a shock for our Palestinian people and the Arab and Islamic nations.”

USA: Yesterday, United States President, Donald Trump tweeted that his visit to the Middle East was already paying off, referring to his talks about ending funding for terrorism.

The Pentagon, on the other hand expressed their gratitude to Qatar for the support of US military presence in the country.