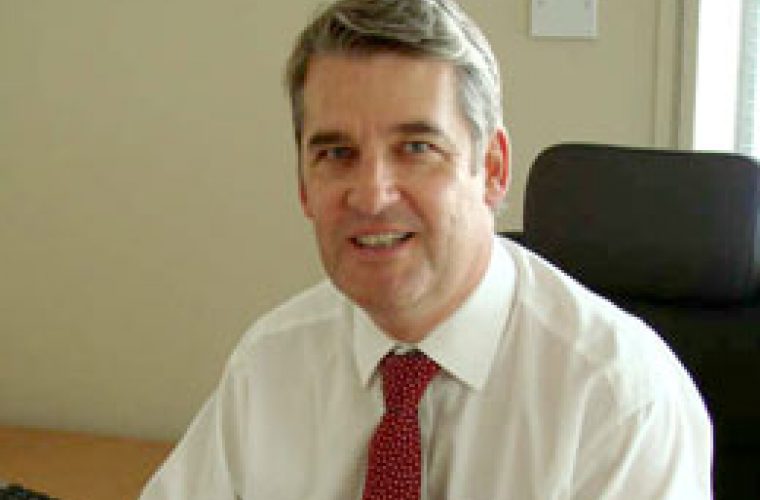 THE new British Ambassador to Qatar, John Hawkins, has arrived in Doha with his family to take up his appointment, according to a spokesperson from the British embassy. Upon arrival Hawkins, who is married to Rosemarie and has two young sons, expressed his pleasure at being in Qatar, and described his hopes for the future. “I am delighted to be here in Doha and excited by the challenge of working with such dynamic partners as HH The Emir and his Ministers, as well as the rapidly growing and active British community,” he said. “Britain and Qatar have always been very close - economically, politically and culturally - but we clearly now have an excellent opportunity to make the relationship even stronger. The embassy team and I look forward to doing all we can to ensure that this happens,” the new ambassador added. Hawkins, who presented copies of his credentials to HE Assistant Foreign Minister Saif Moqaddam al-Buainain earlier this week, comes to Qatar from Dubai, where he spent four years as consul general and head of the embassy. He has also worked previously on Middle East issues at the Foreign and Commonwealth Office in London and has a strong business background having previously worked as the UK’s director of trade and investment for Spain and the International Director of the UK’s Inward Investment Promotion Agency GT