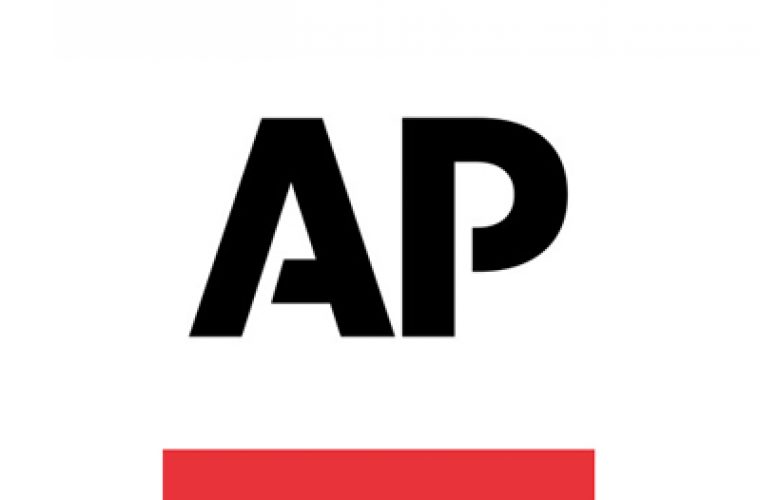 The Associated Press today launched AP Middle East Extra, a new service offering an additional range of unique video content centered on the news that matters most to the Middle East.

The carefully selected stories and features are regionally focused and cover the news, human-interest, cultural, economic and technology stories that are so important to the region. AP Middle East Extra also includes reports, interviews and perspectives on international news for Middle East audiences and, alongside AP’s existing global video news service, adds depth to its extensive coverage of the region.

Created for media organizations in the region, as well as those outside that have a strong interest in the Middle East and North Africa, AP Middle East Extra is designed to meet customer needs in what is a significant growth area for the media industry.

Research from AP and Deloitte shows that 97 percent of consumers in the region regularly discuss news and current affairs in their daily lives, and their average daily consumption of news is 72 minutes, which is significantly higher than their counterparts in the UK and Germany. The Middle East research study shows a strong regional appetite for high-quality content in different formats, and a clear desire to see the news from a number of different perspectives.

However, for an audience with such an insatiable demand for news, it is the content that is critical. While the research shows that consumers in the region care deeply about big breaking stories and international news, it also reveals a desire for more regionally focused stories.

“For people in the Middle East it is not just about bombs, bullets and unrest,” said Ian Phillips, Middle East director of news for AP. “There are more positive stories that can, and should, be told. By creating unique content within a new service, customers can combine this with our existing offering to tell in-depth and relevant stories that their audience really wants to see, on top of the stories that do still need to be told.”

Through the creation of this new service, AP has invested further in its global news offering and expanded its presence and resources in the region. Content for AP Middle East Extra will be provided by a team of specially recruited video journalists based across the region and five stories, with both Arabic and English scripts, will be delivered daily between Sunday and Thursday, as well as four special features every Friday.

“As an organization that is continuing to invest heavily in news, we can see that the Middle East is significant not only for us but also for our customers, both inside and outside of the region,” said Alwyn Lindsey, AP’s director of sales for the Middle East and North Africa. “The market offers enormous potential and this product is about helping our customers engage with their audiences by providing the mix of content that they want to see.”